WHAT IS iNDIE FILM FEST?

February 11,12,13 of 2021 in downtown Phoenix,  iNDIE FILM FEST becomes the ultimate gathering of creative storytellers and audiences eager for new voices and fresh perspectives. Our visual extravaganza includes dramatic and documentary features, short films, music videos, virtual reality adventures, and multimedia installations by artists from all over the world.  2021 begins with a new way of sharing films at iNDIE FILM FEST.

MADE IN HER IMAGE

Congrats to Souls on their epic night of awards!! Souls is our Winner for “Best Indie Film”, “Best Director” Shanice Malakai , “Best Short Film” and “Best Performance” by Johan Beckles Congrats to these amazing creatives!!

See below the entire list of our Grand Jury Winners 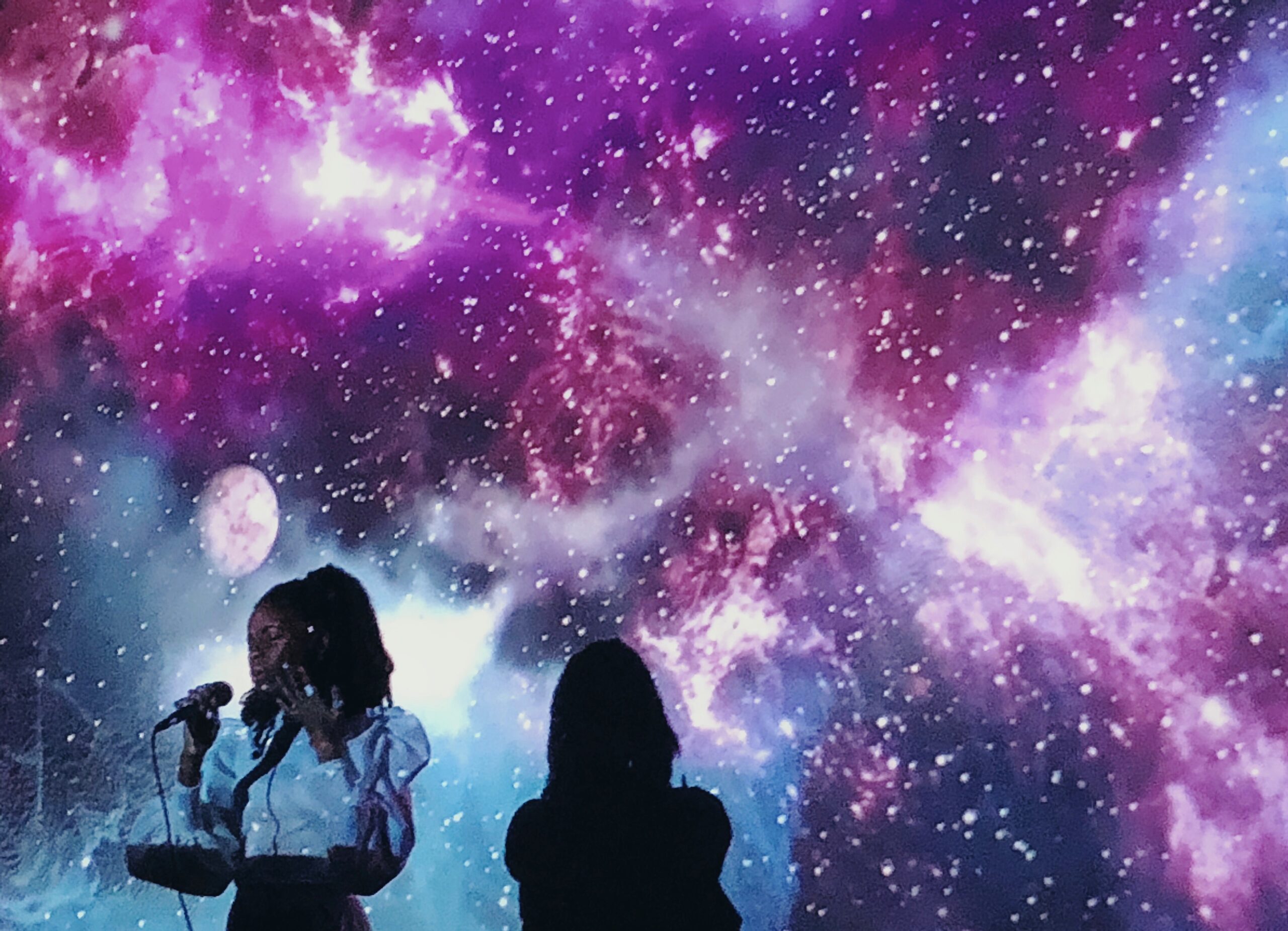 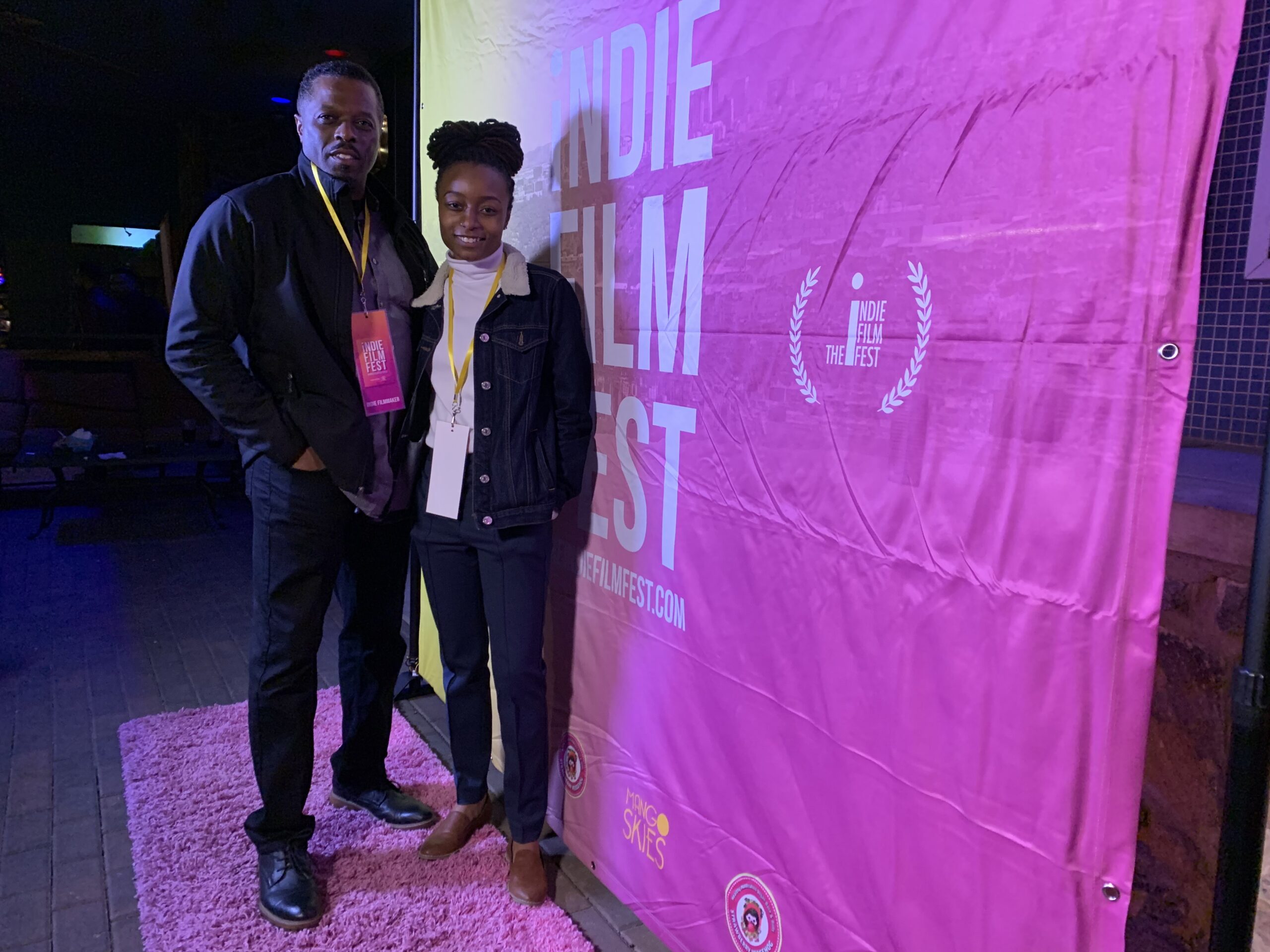 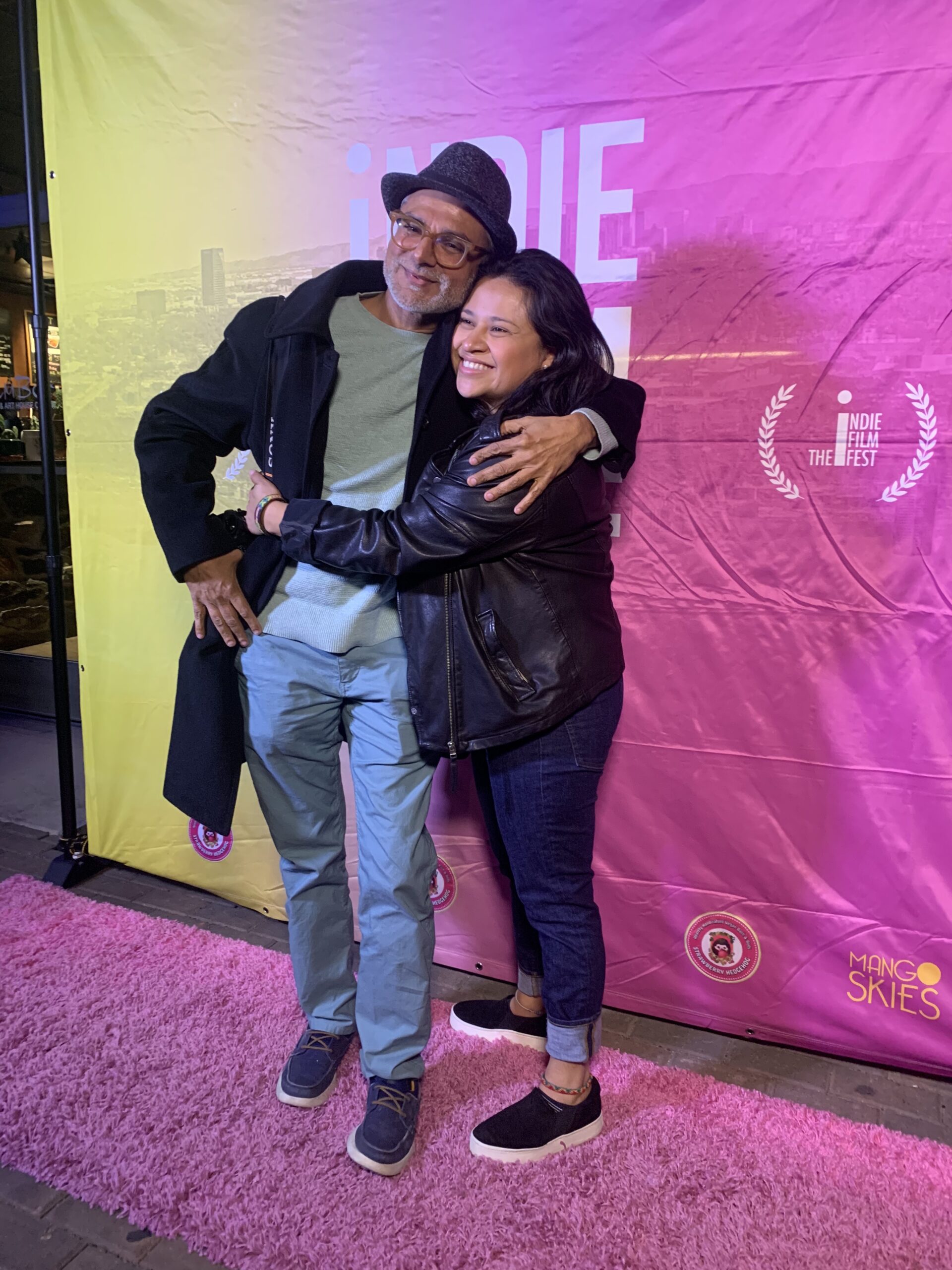 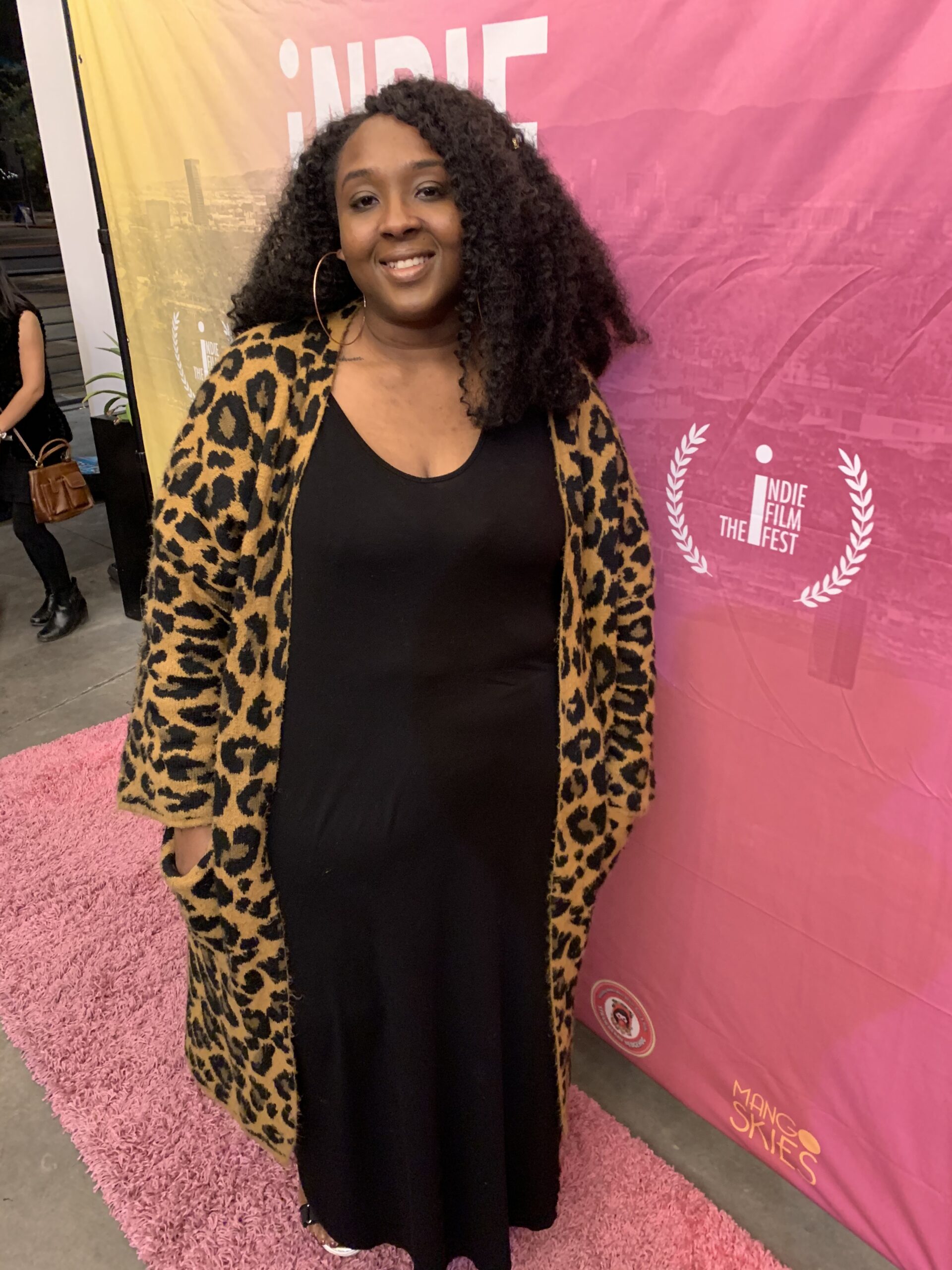 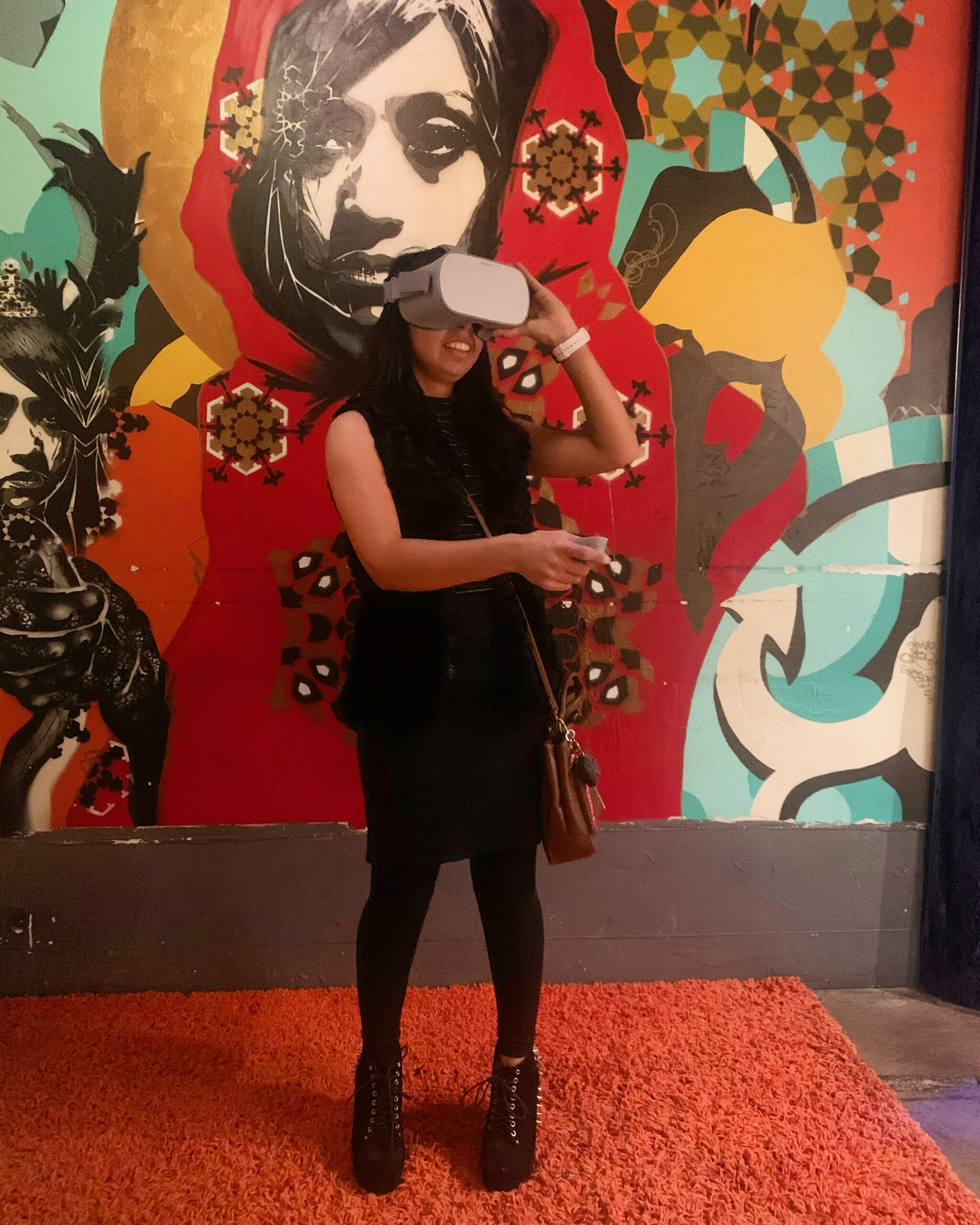 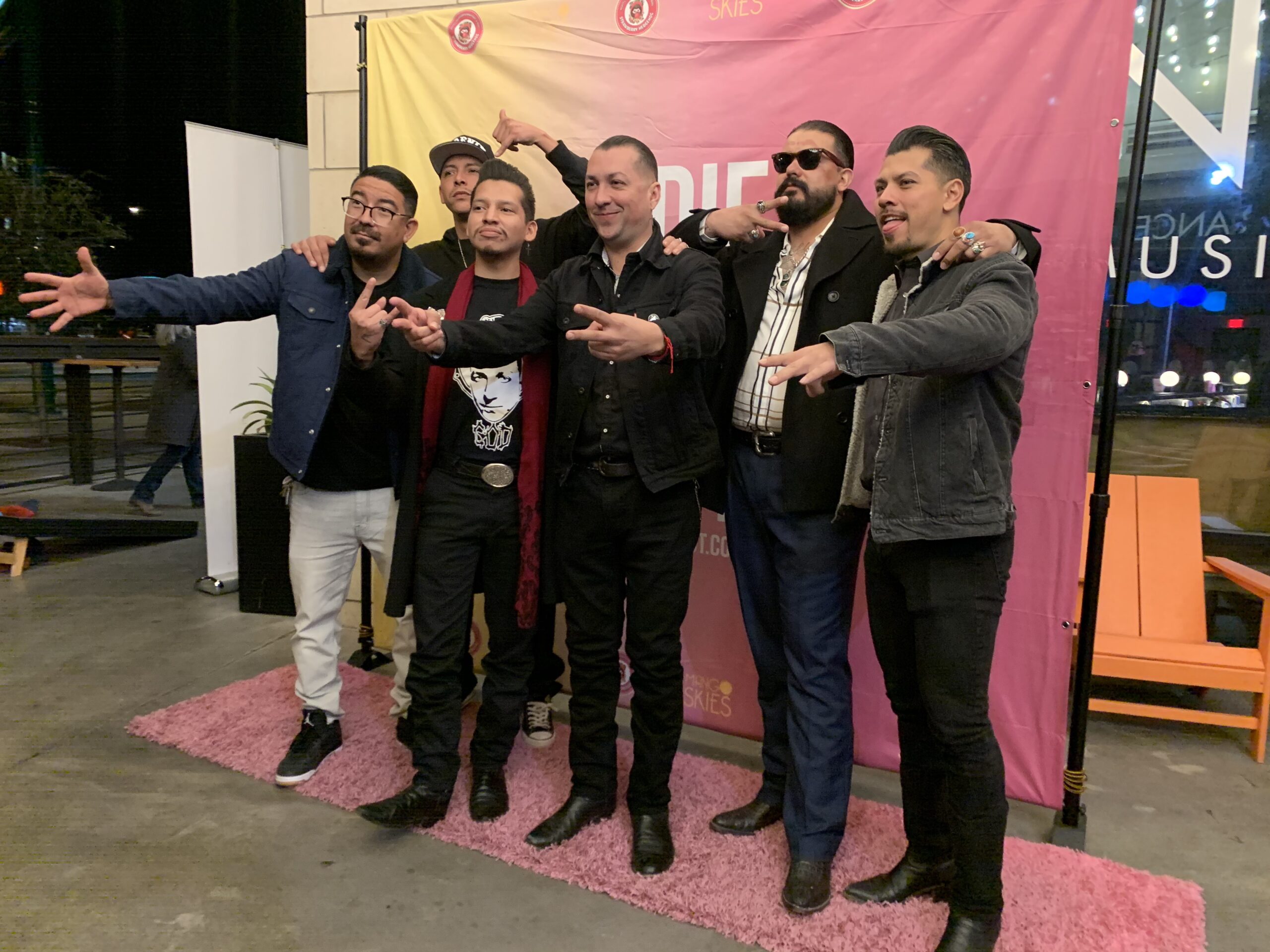 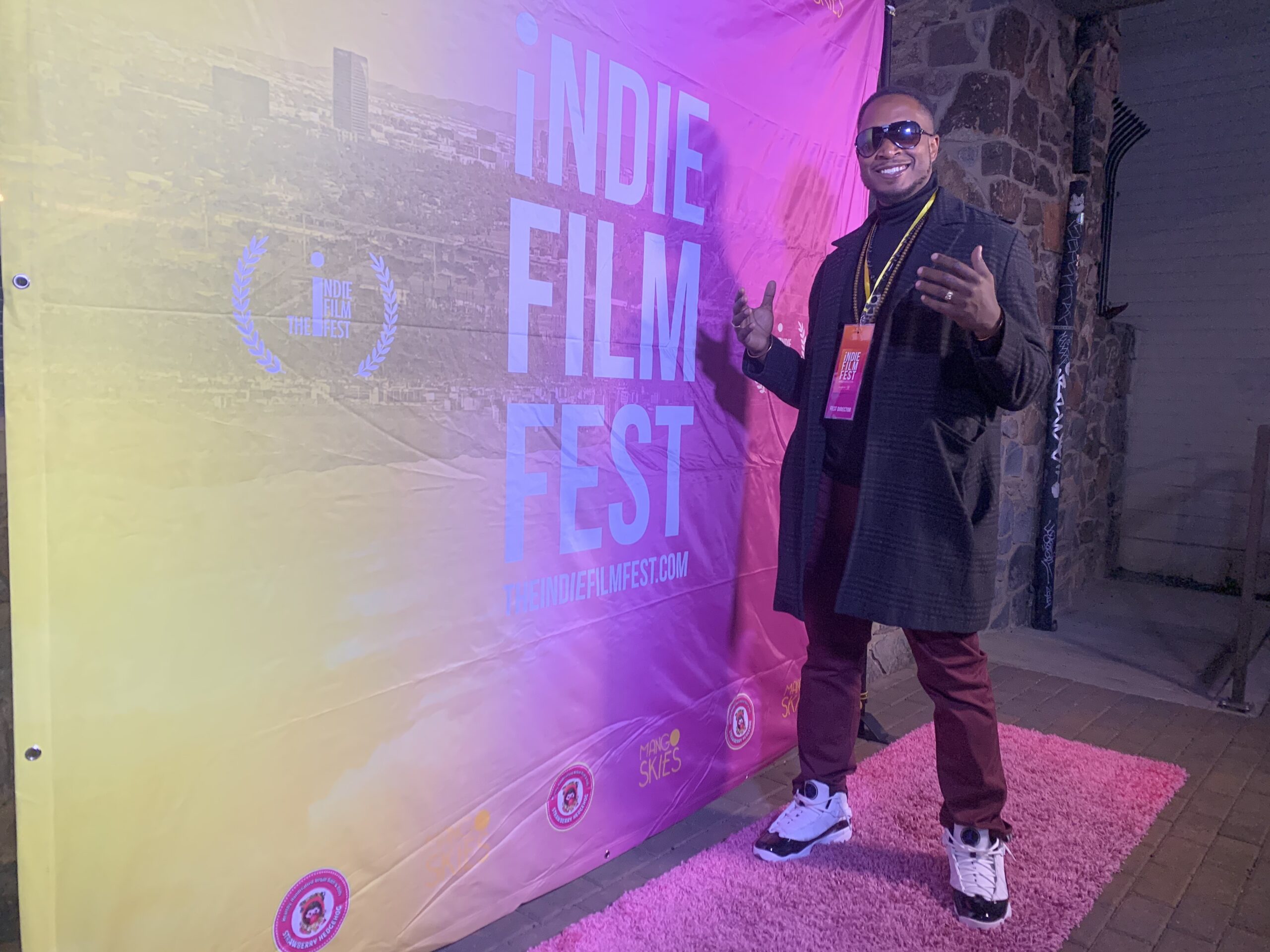 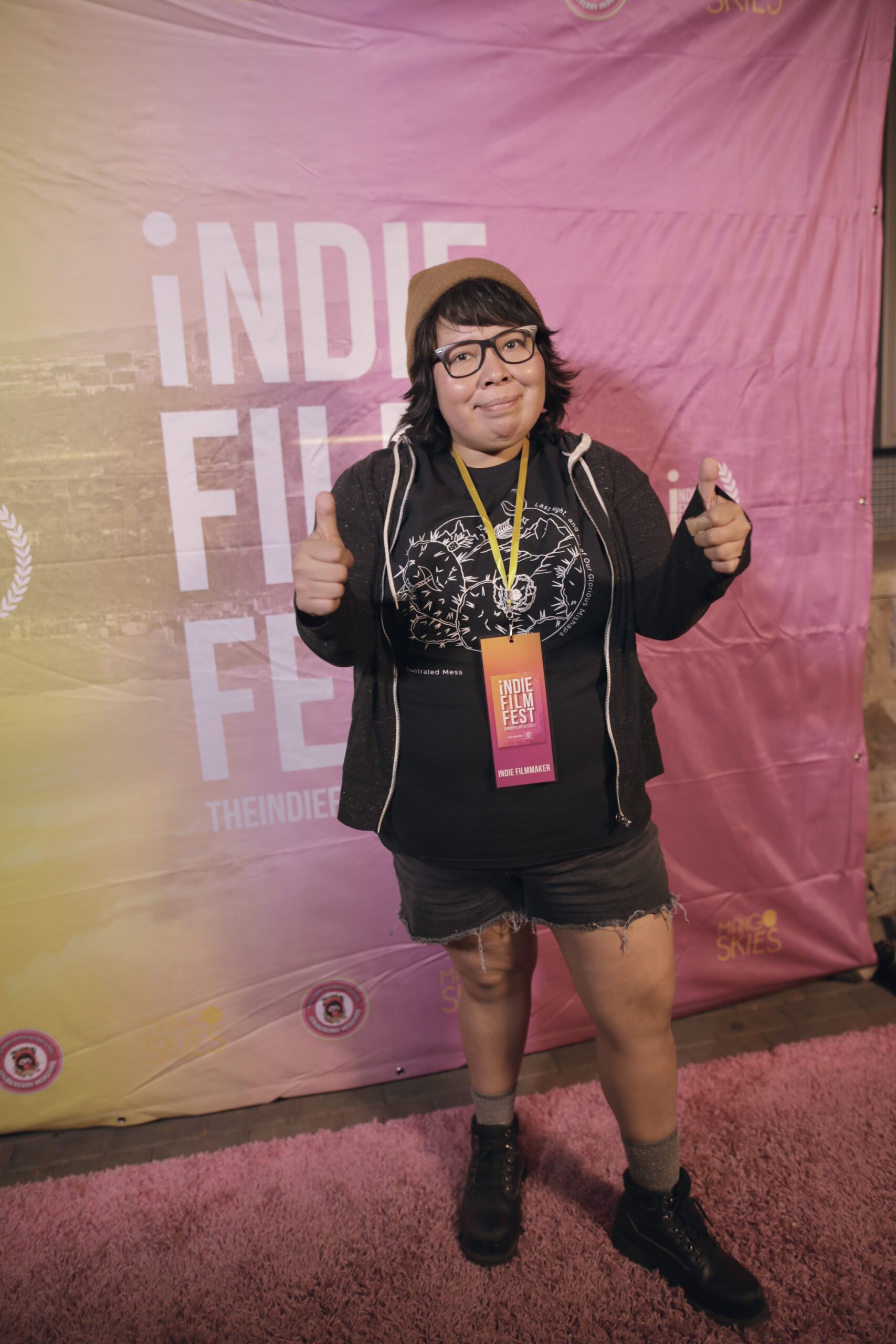 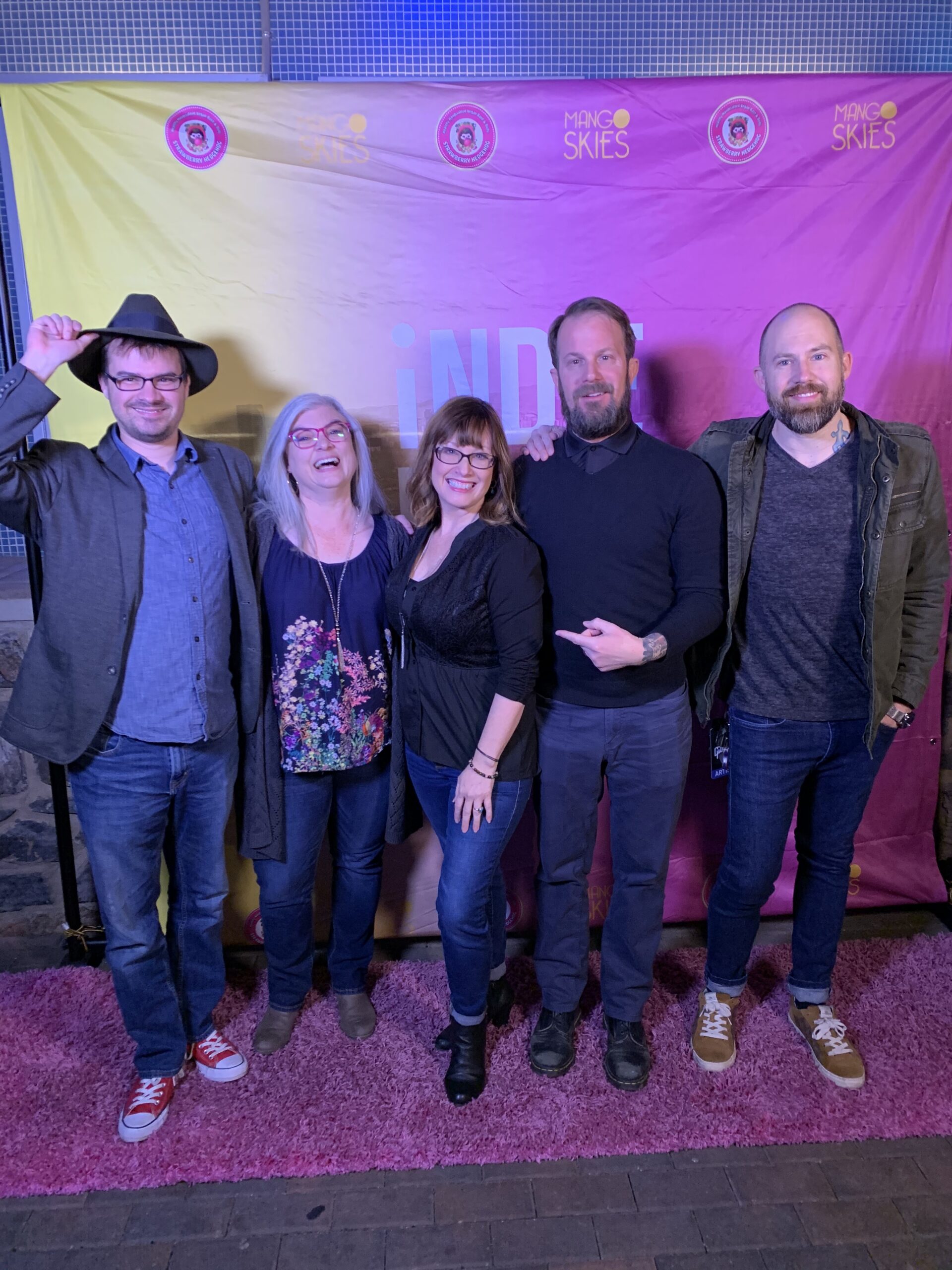 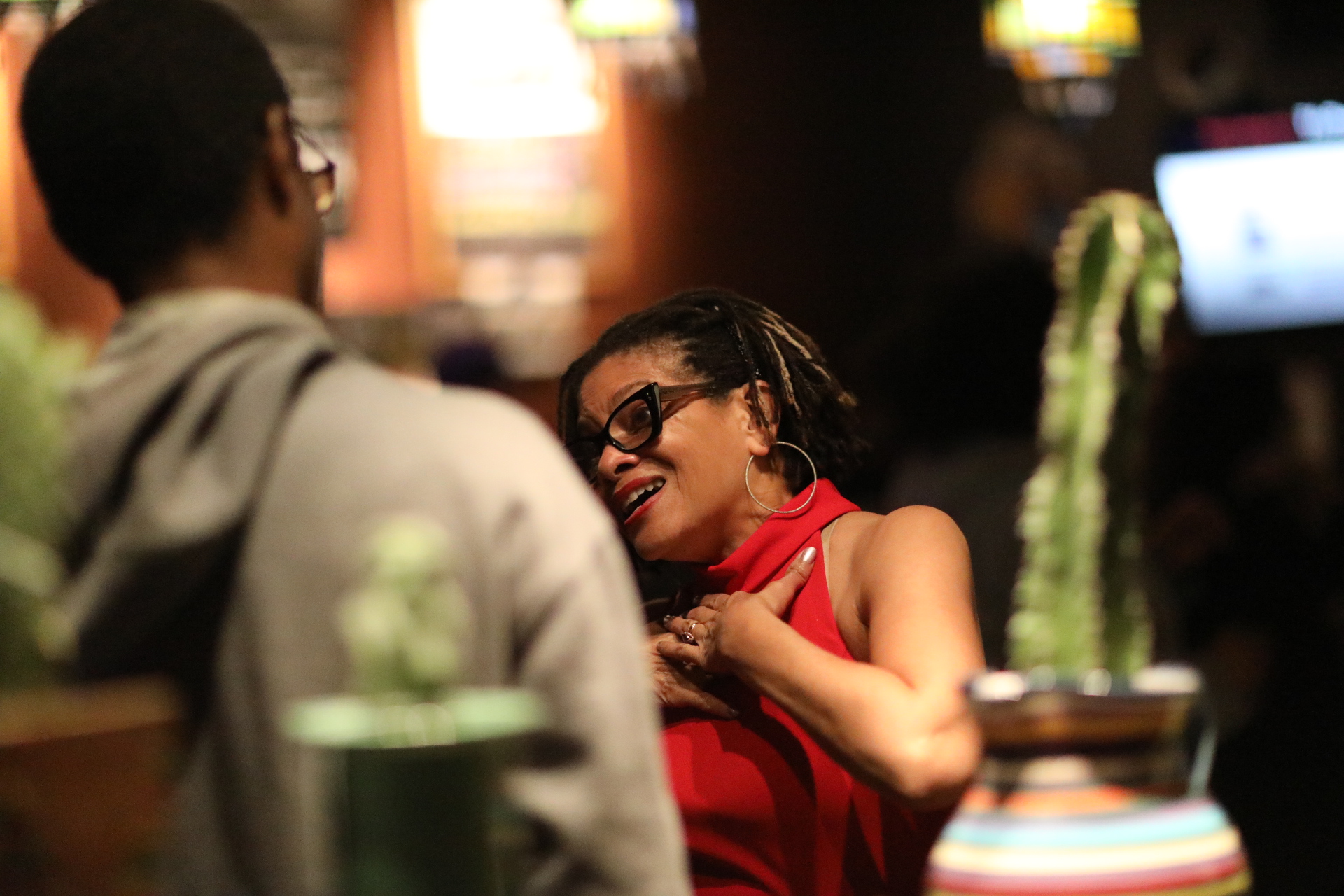 OUR FILMMAKERS ARE IN THE NEWS 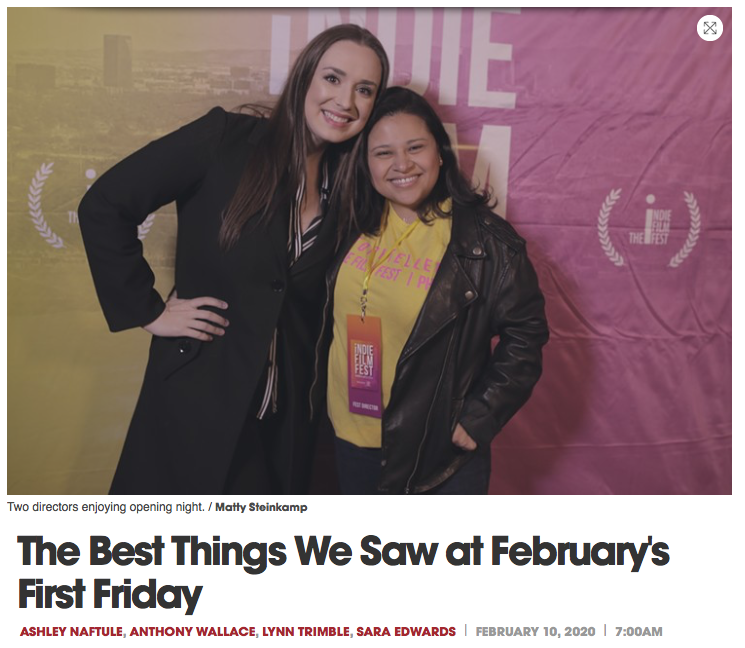 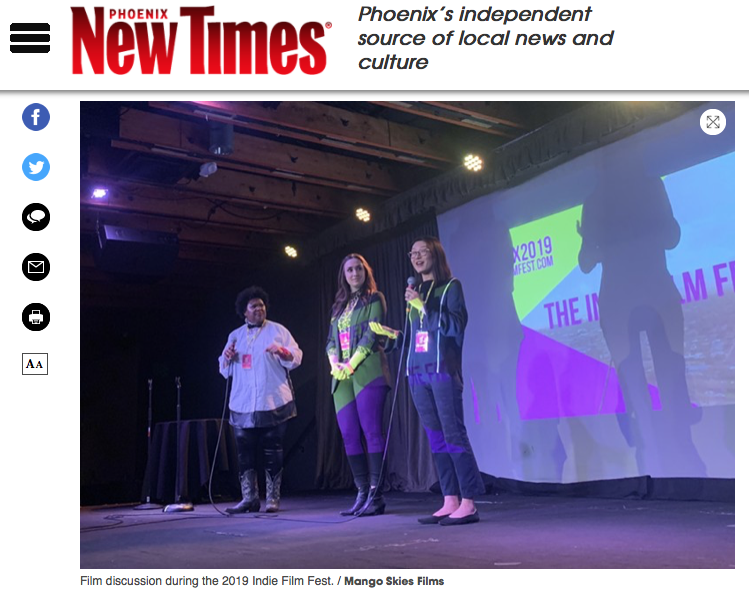 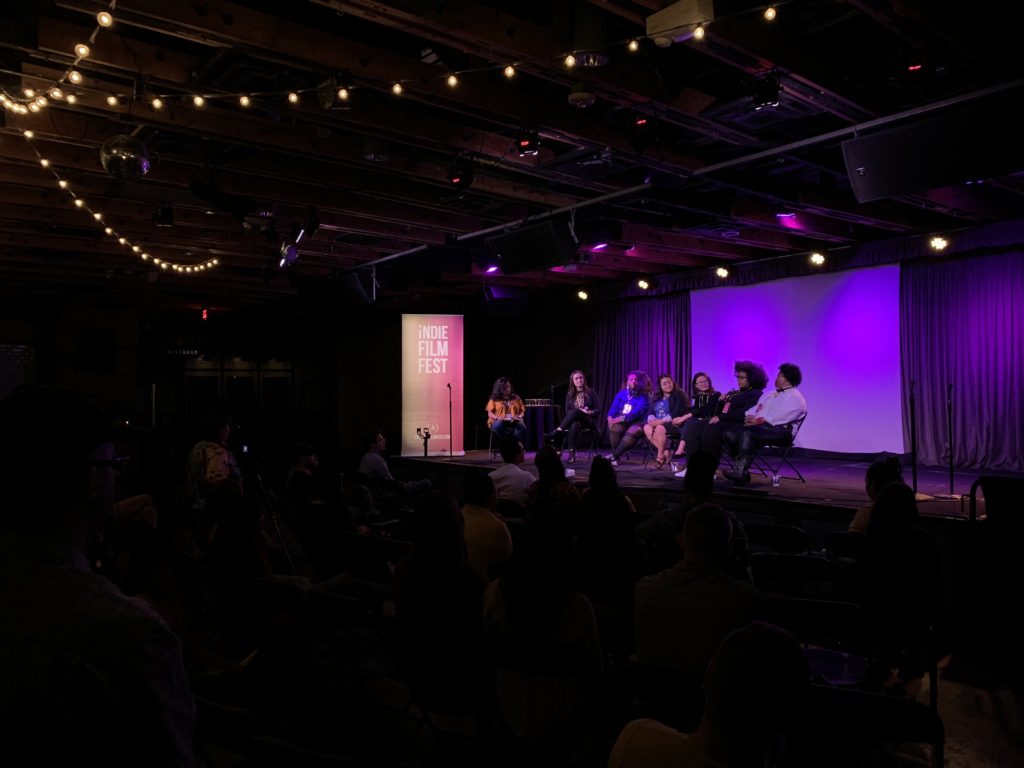 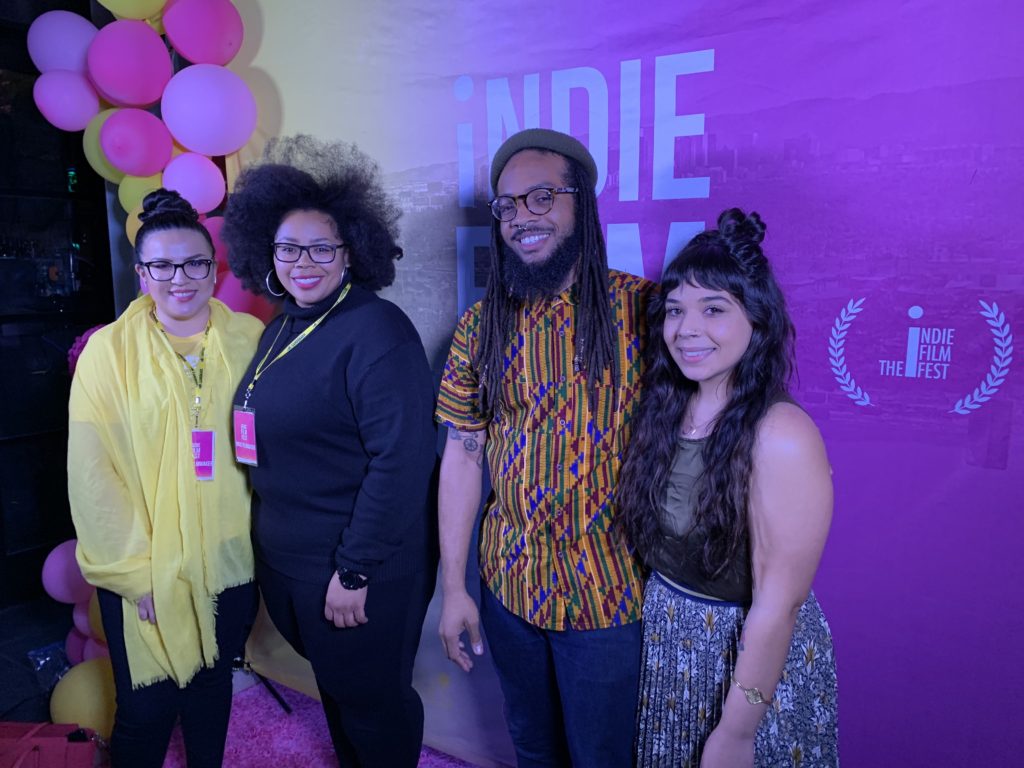 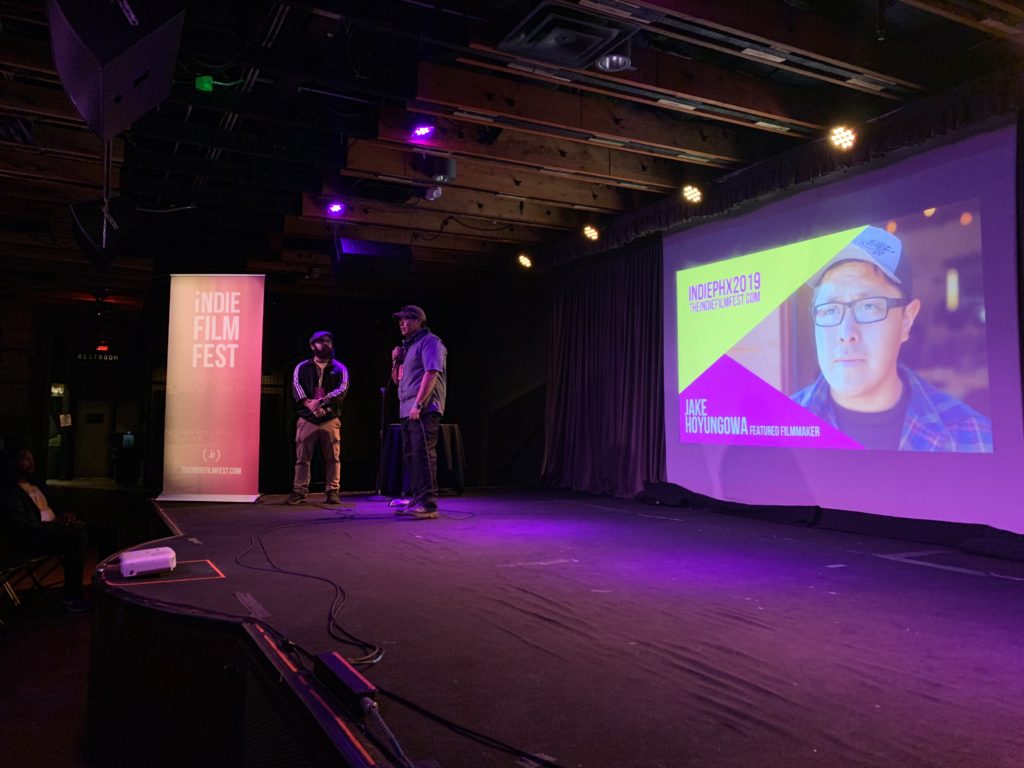 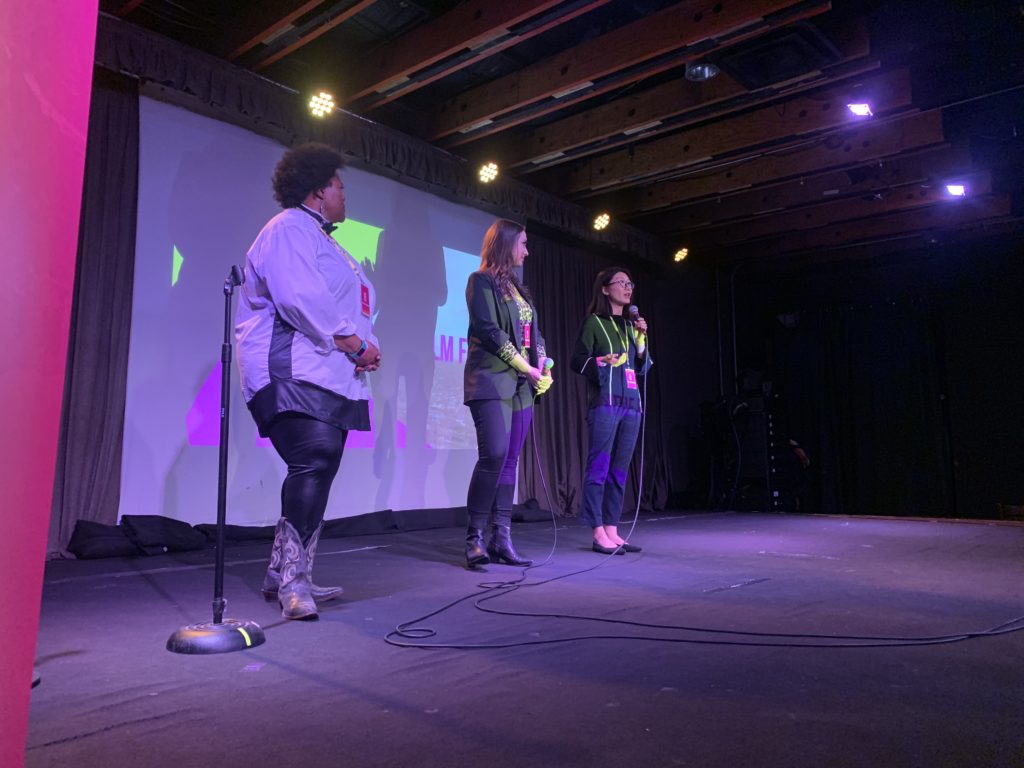 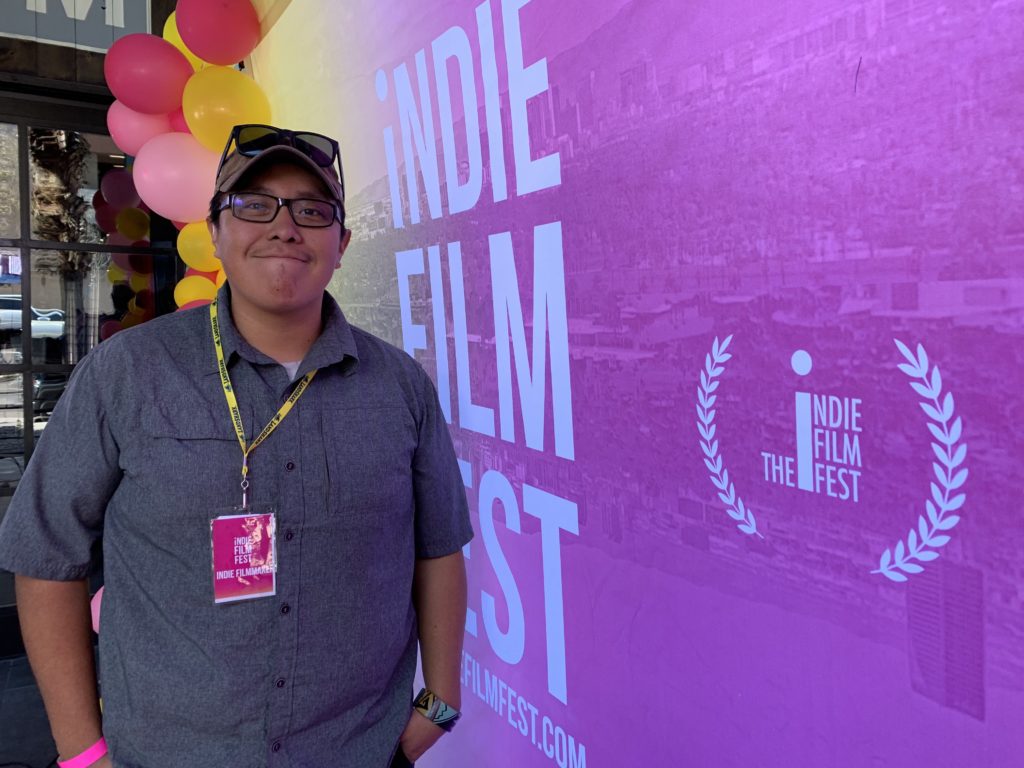 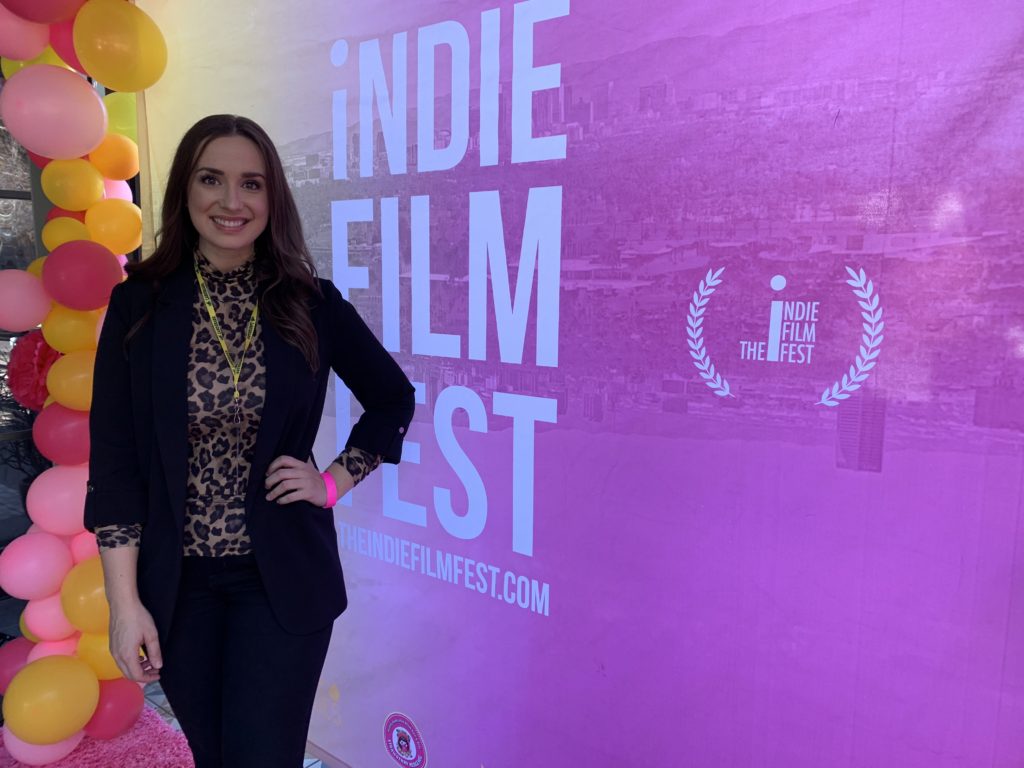 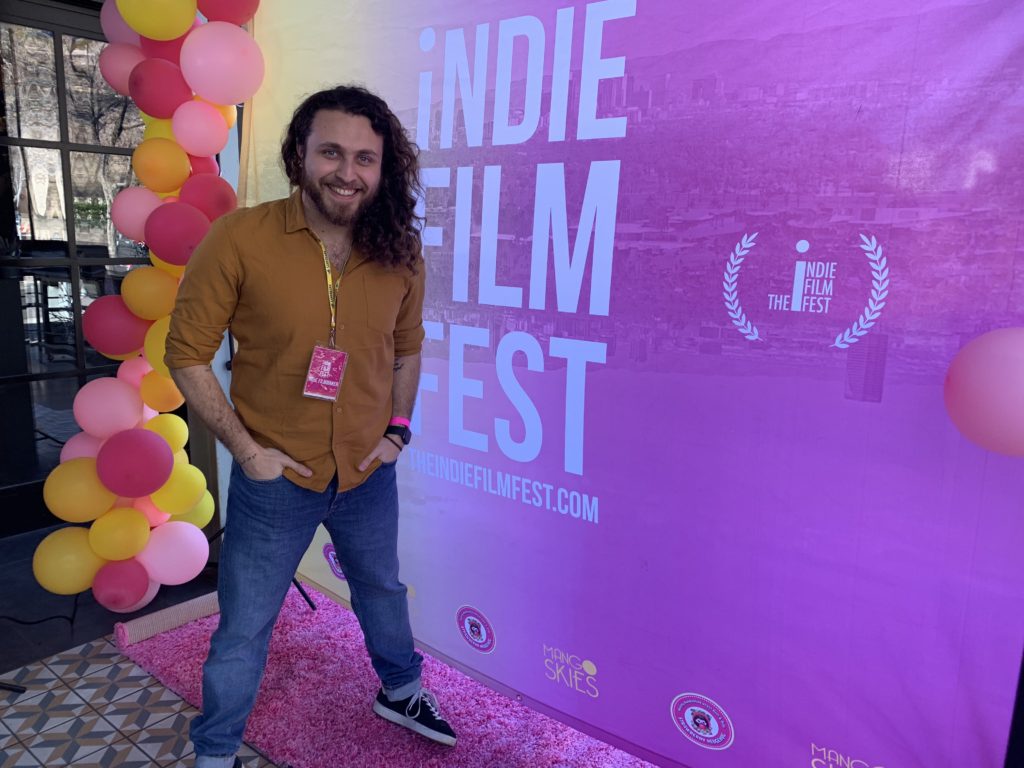 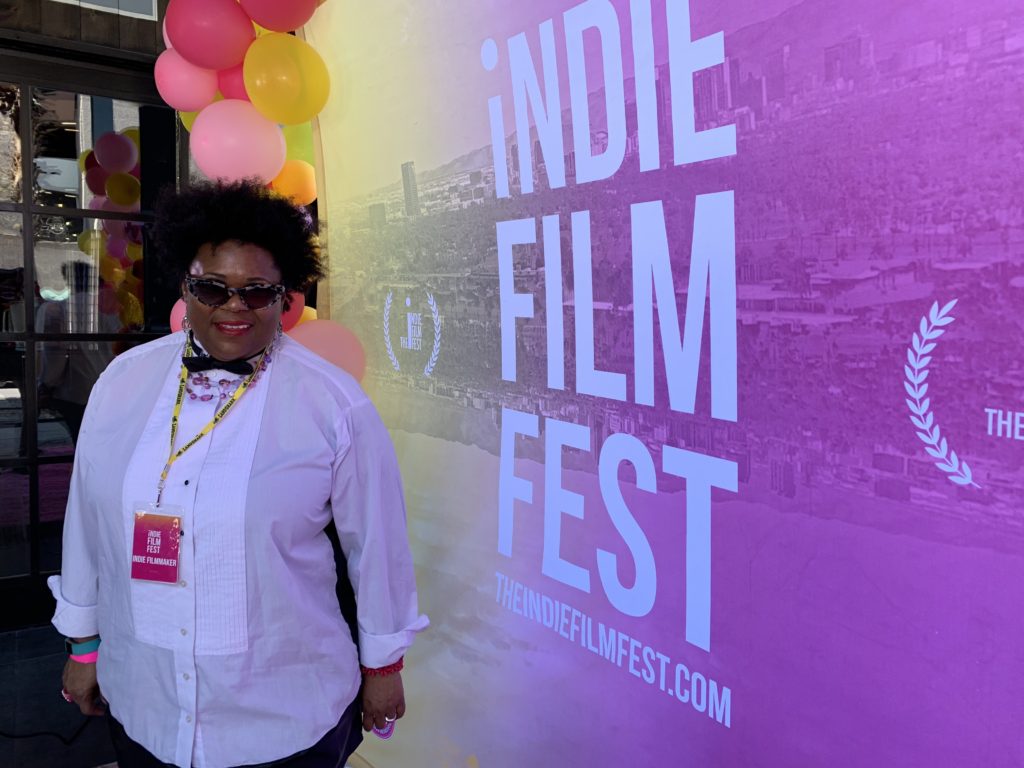 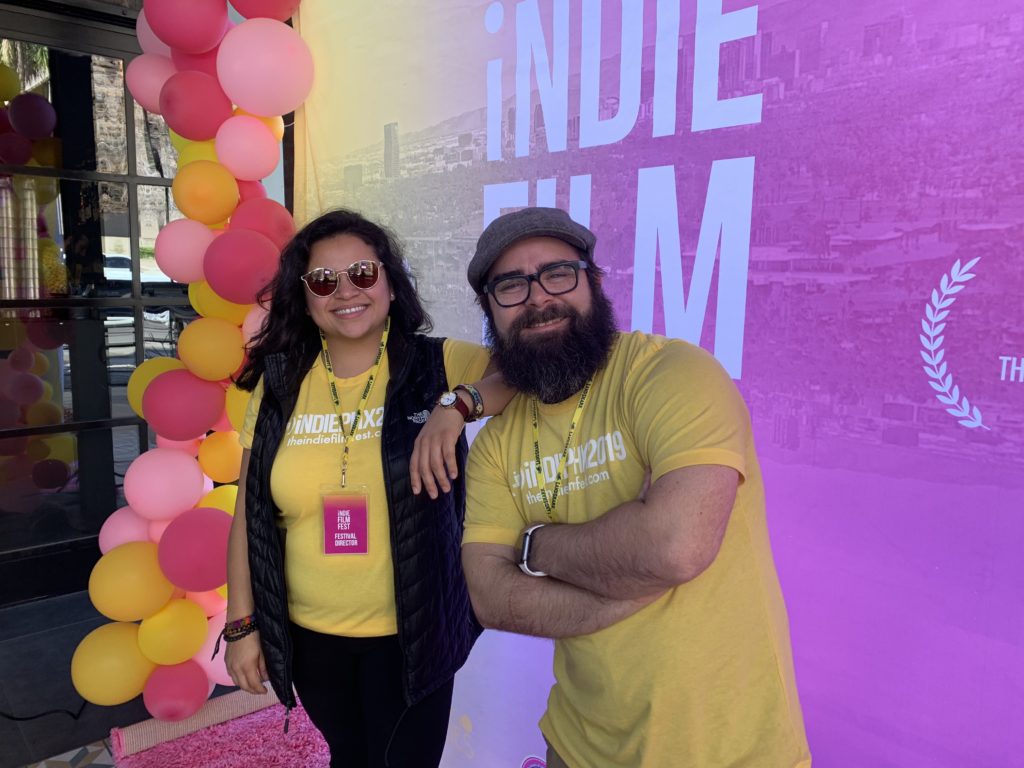 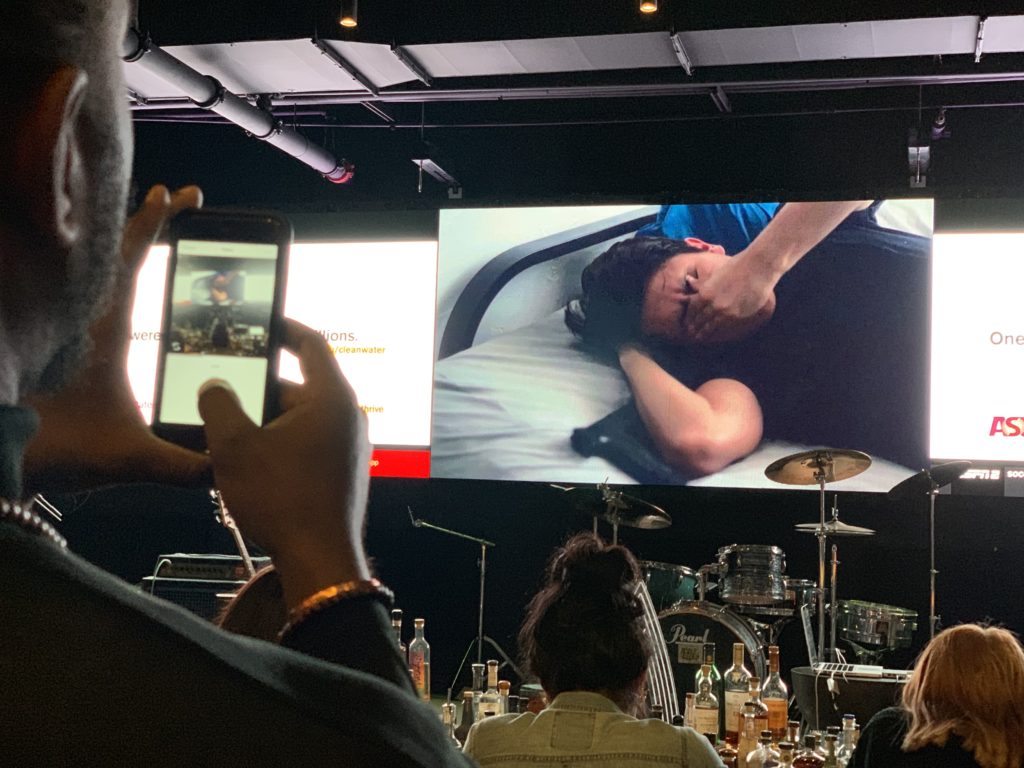 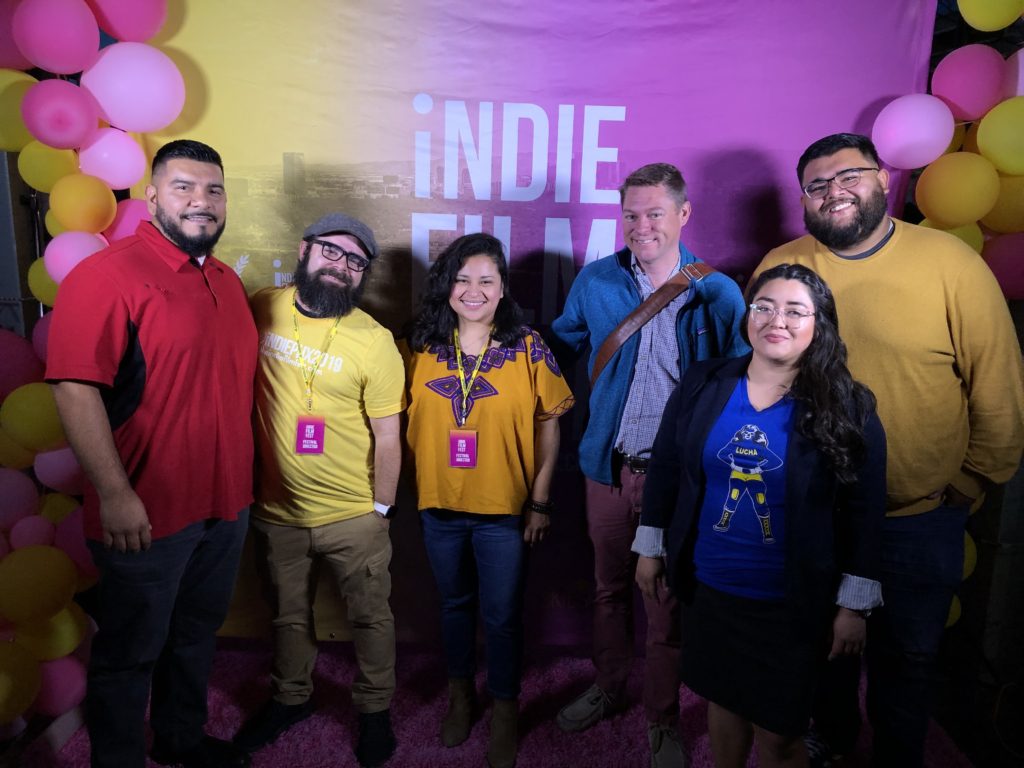 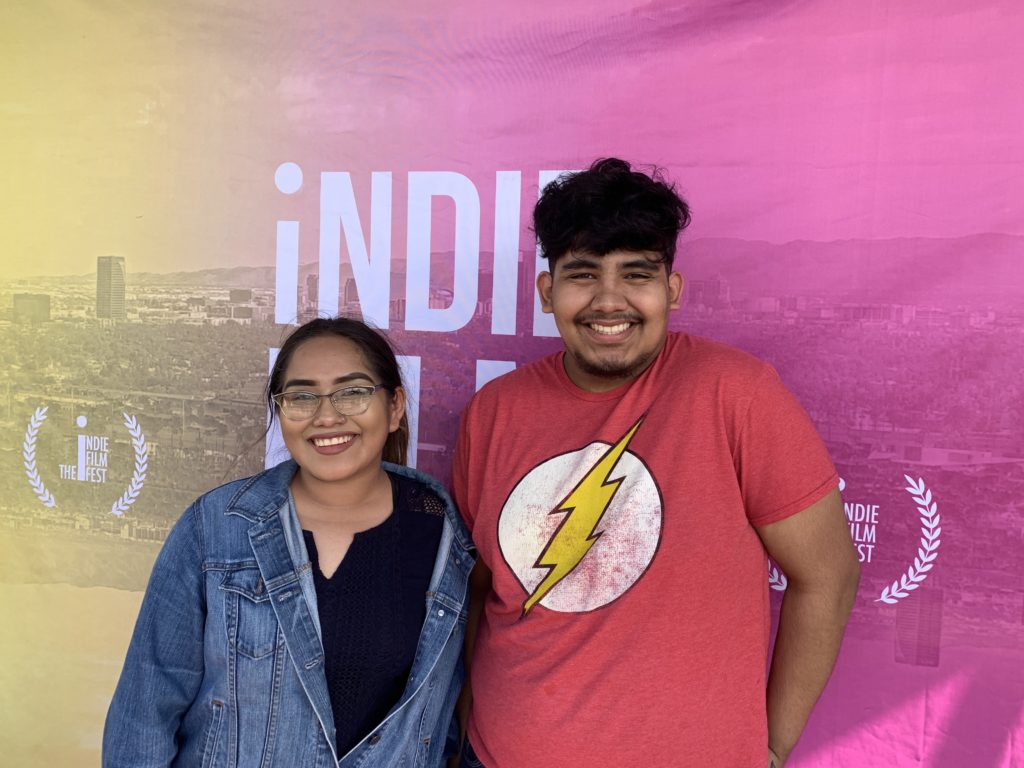 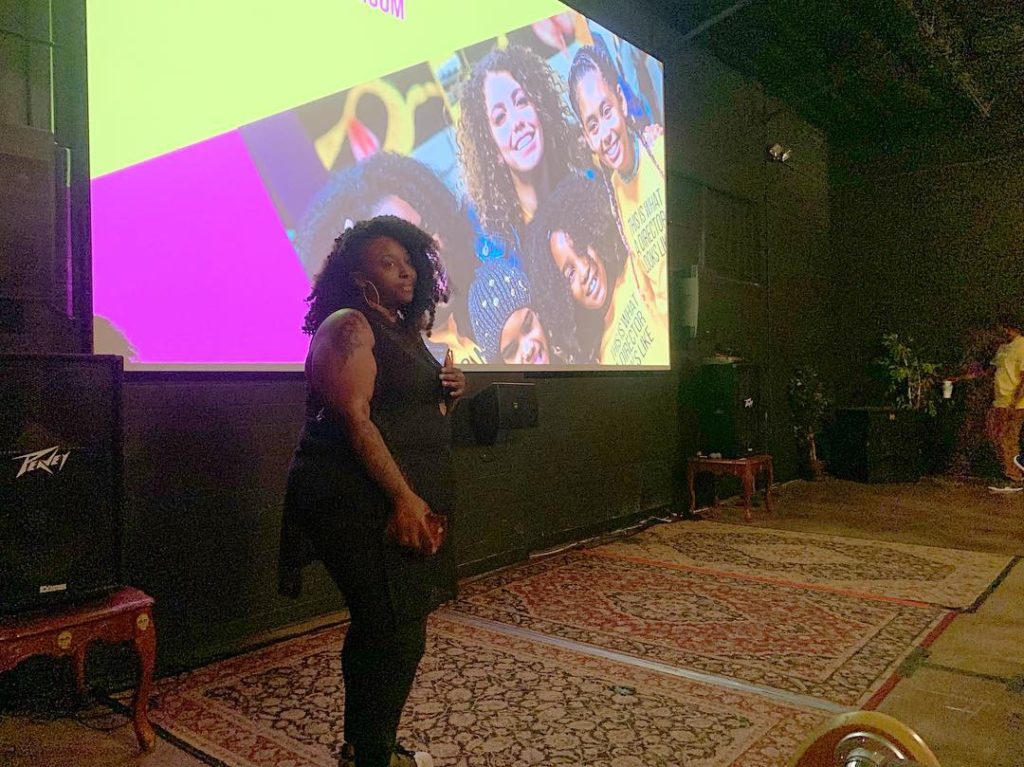 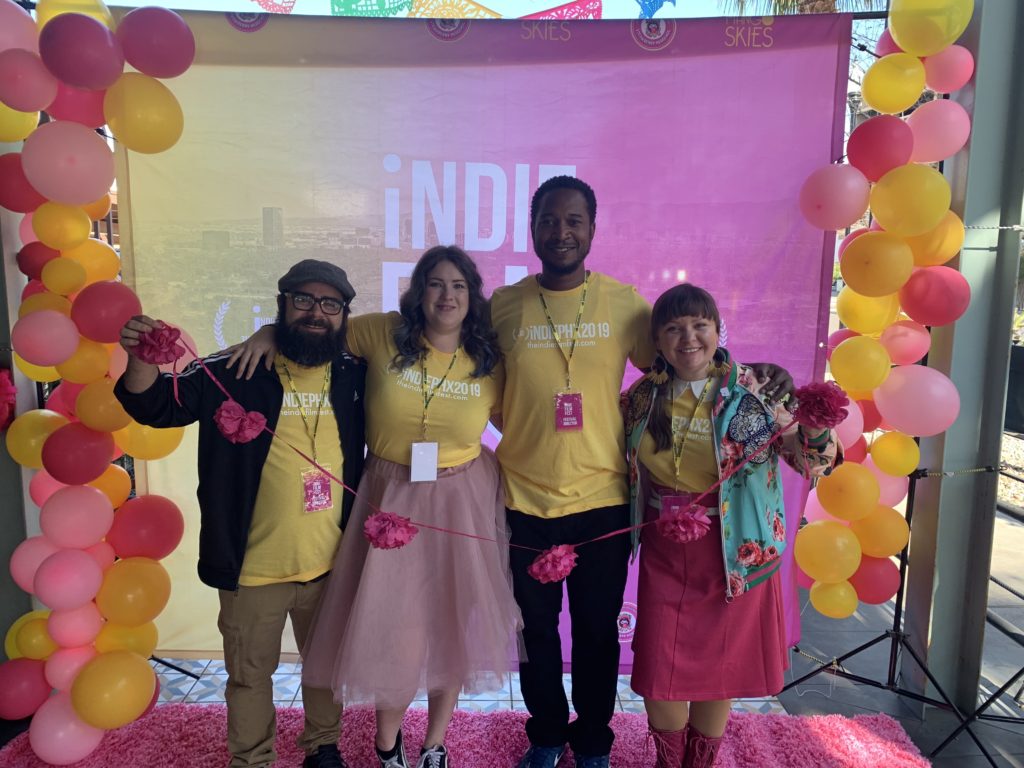 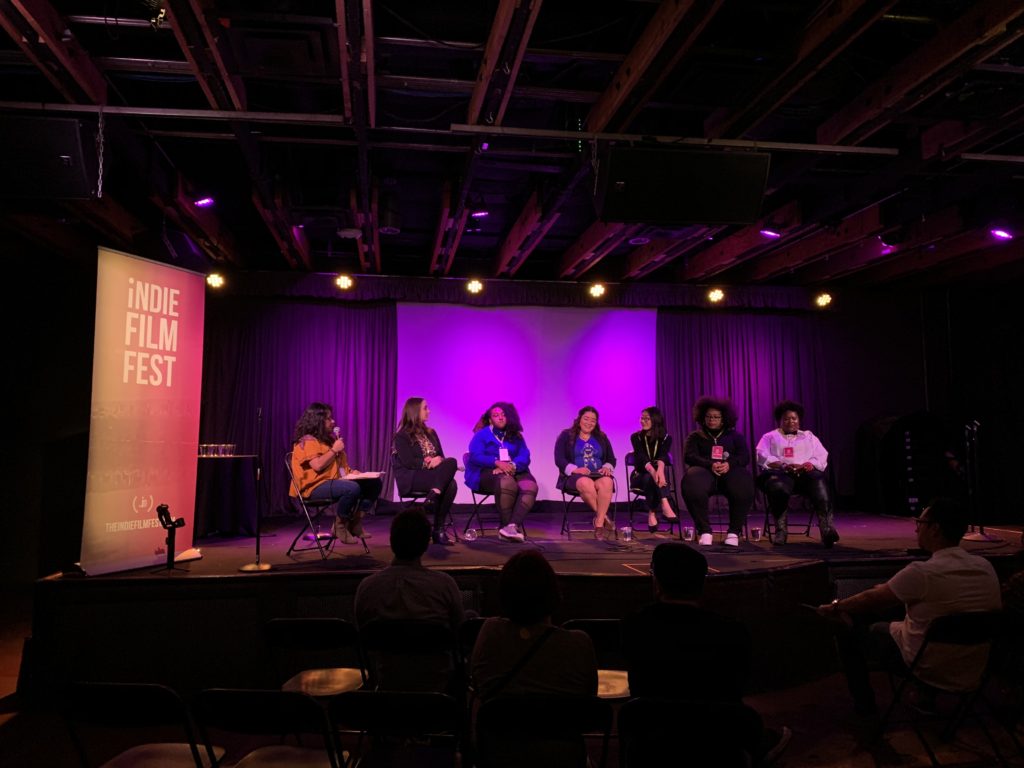