A GATHERING OF CREATIVES IN PHX, AZ 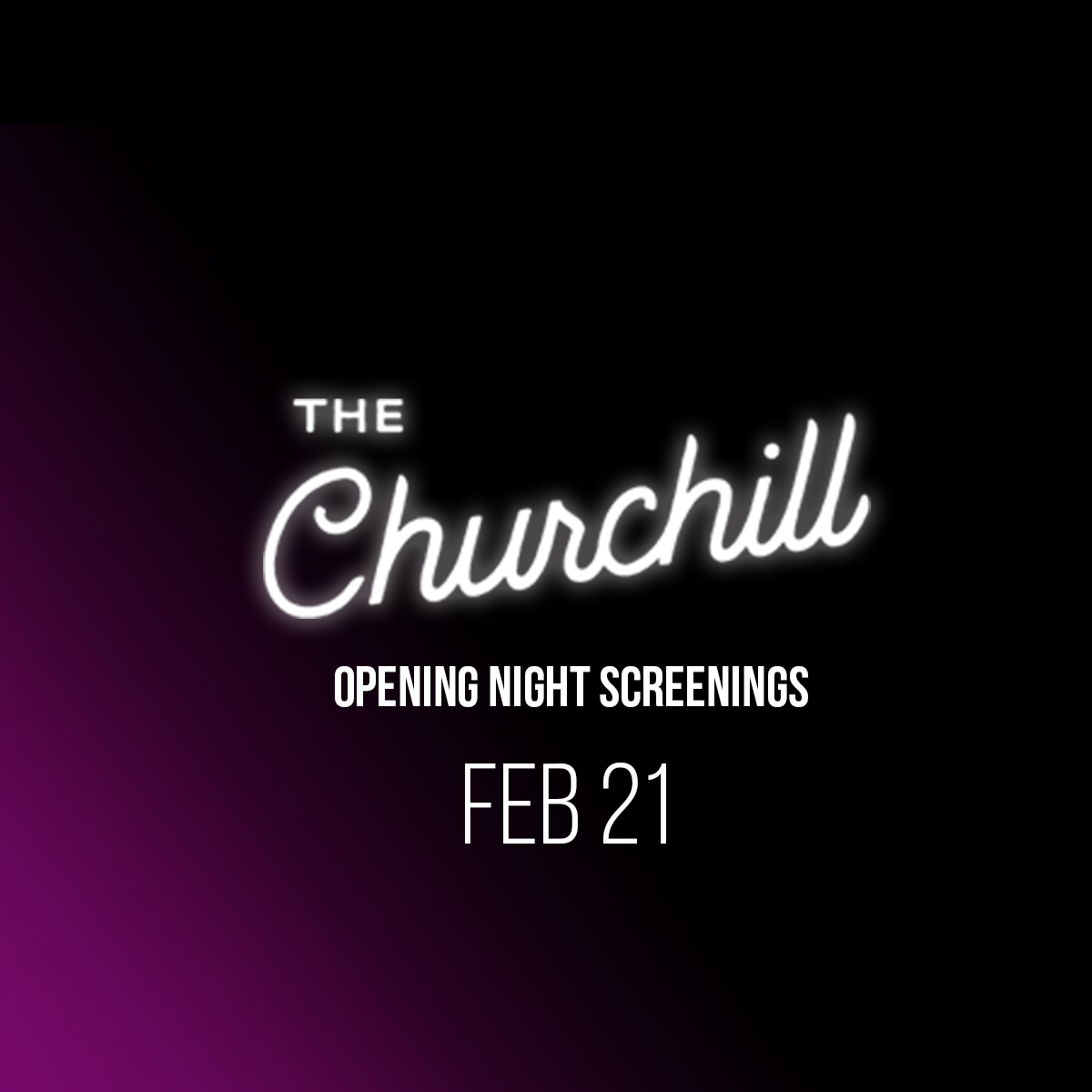 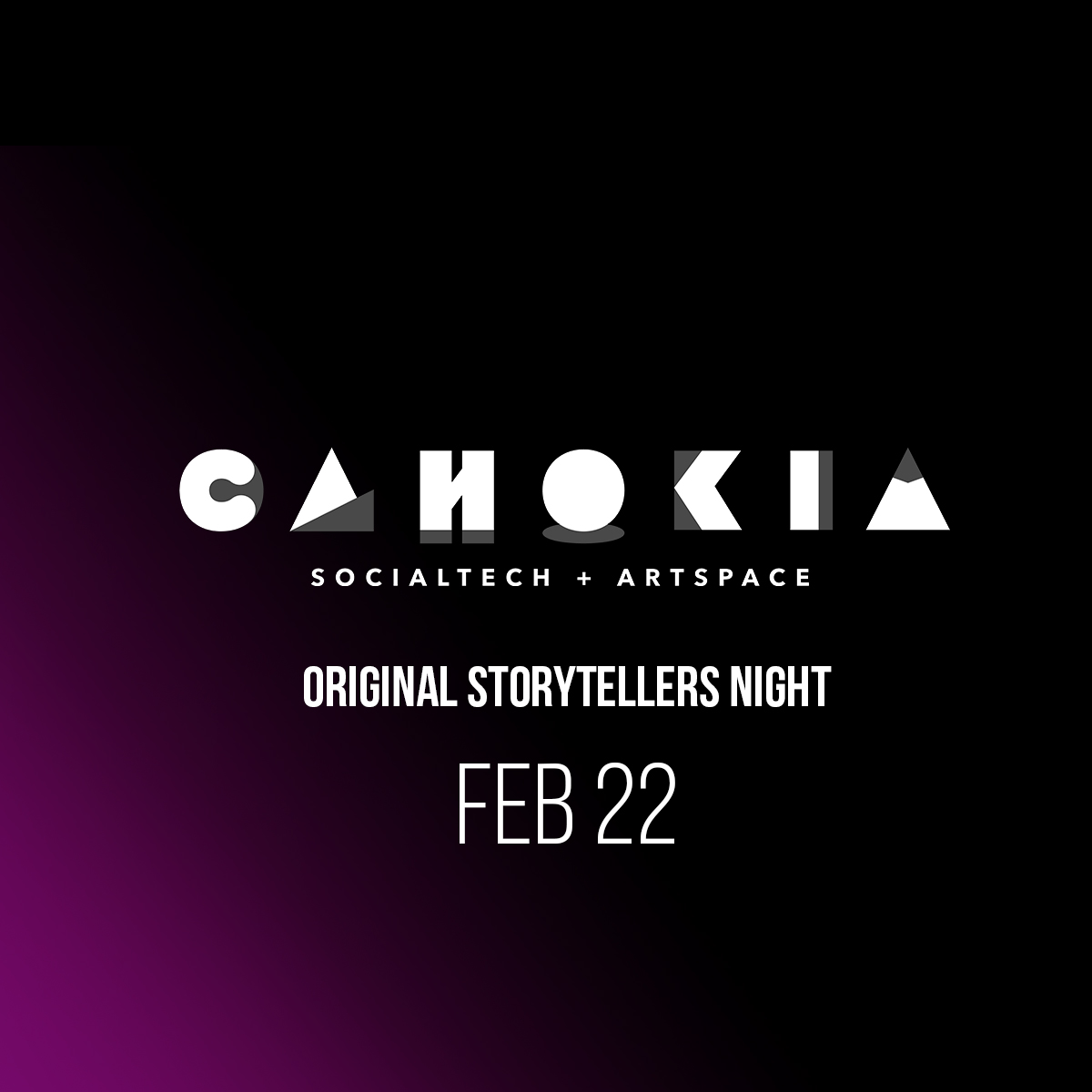 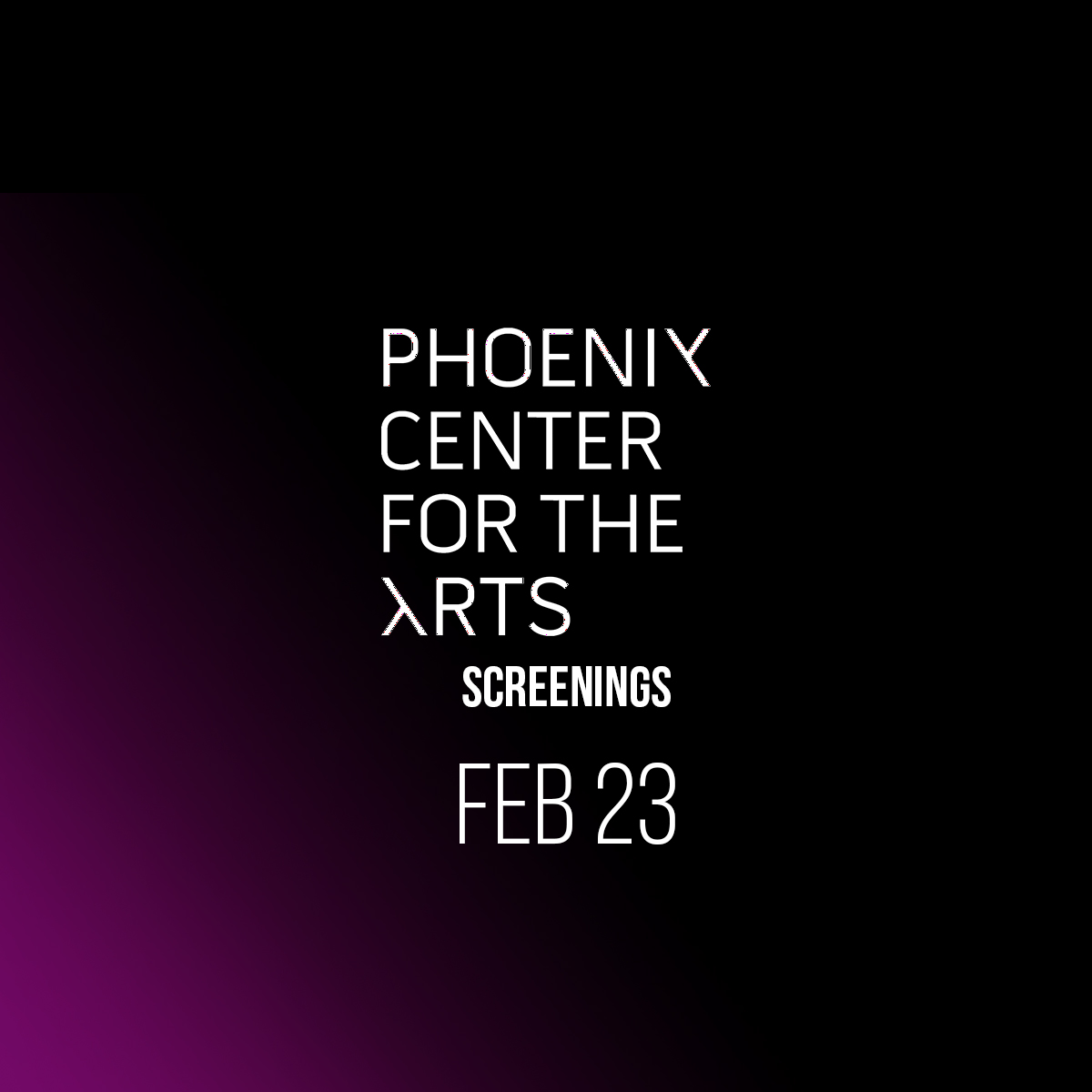 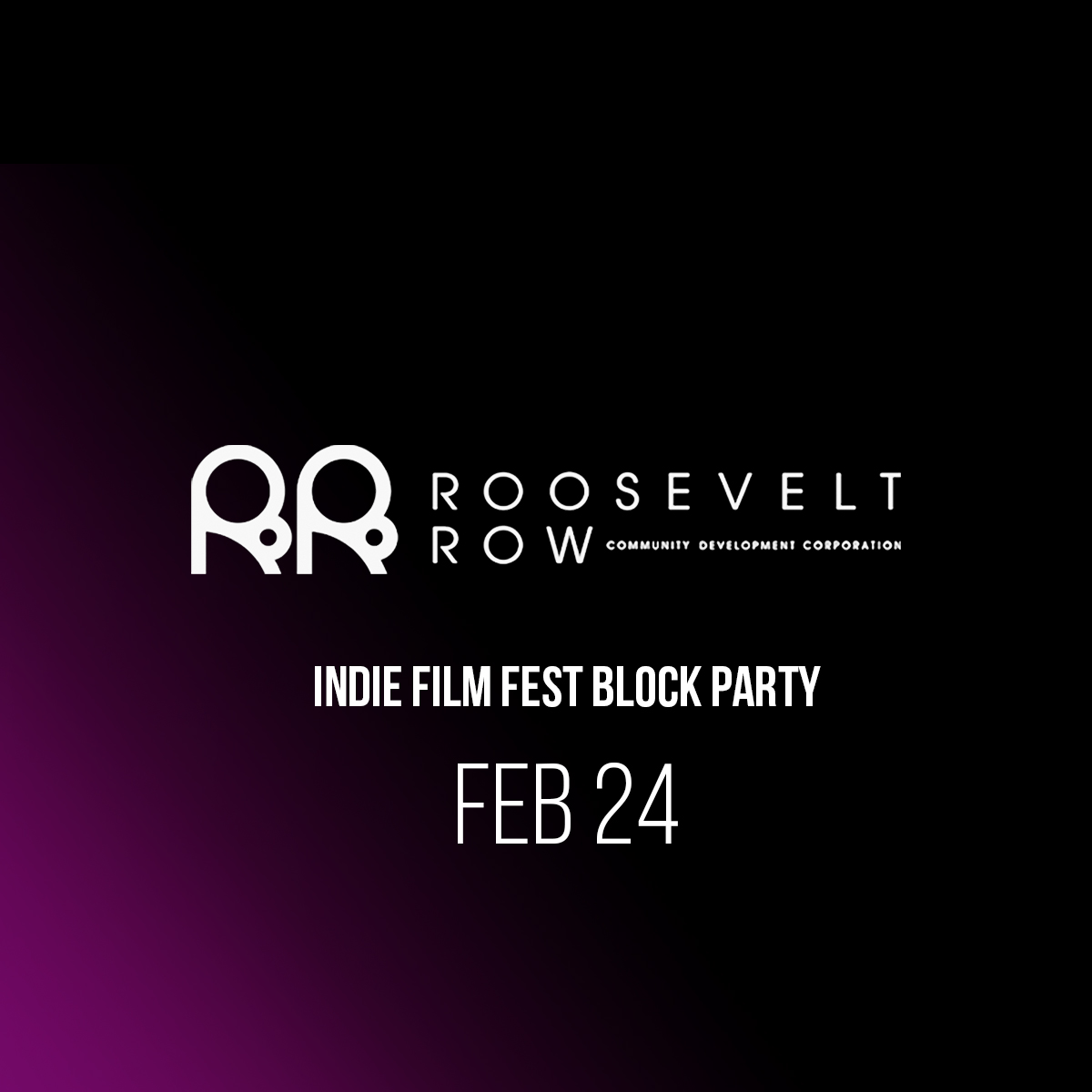 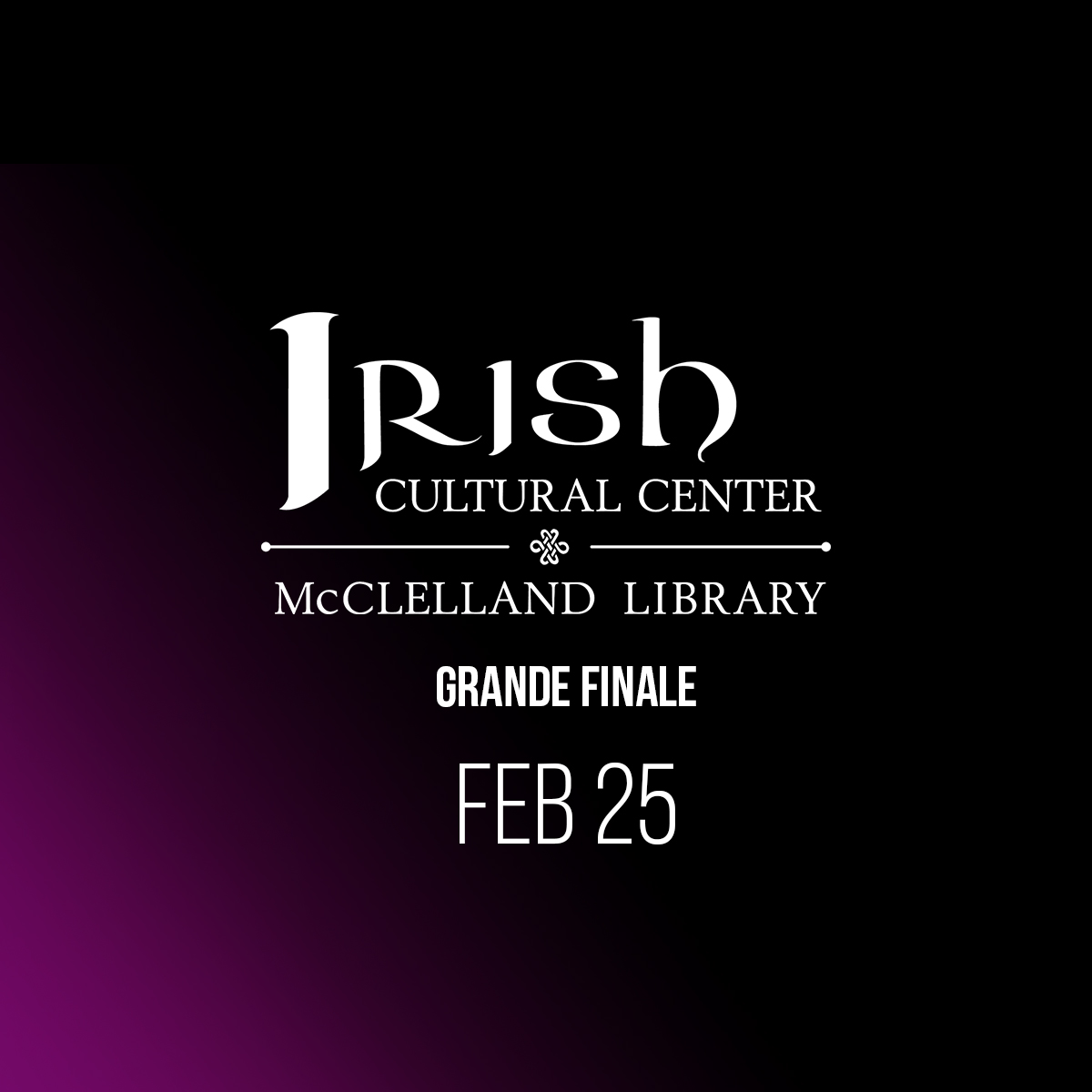 OFFICIAL SCREENINGS |  CLICK THE EVENTS ABOVE TO BUY TICKETS NOW

February 21-25 of 2023 in downtown Phoenix,  INDIE FILM FEST becomes the ultimate gathering of creative storytellers and audiences eager for new voices and fresh perspectives. Our 5th annual visual extravaganza includes dramatic and documentary features, short films, music videos, and multimedia installations by artists from all over the world.  2023 begins with a new way of sharing films at INDIE FILM FEST. We are excited to once again have our Grand Finale at the beautiful Irish Cultural Center and McClelland Library. In addition to our Grand Finale we will be adding new locations and events to expand our festival to 5 nights of indie films in downtown Phoenix.

Our multi venue festival takes place in the heart of the art scene in downtown Phoenix. Our official venues for 2023 include The Churchill, Irish Cultural Center and McClelland Library, The Phoenix Center for The Arts, Roosevelt Row, and Cahokia PHX. 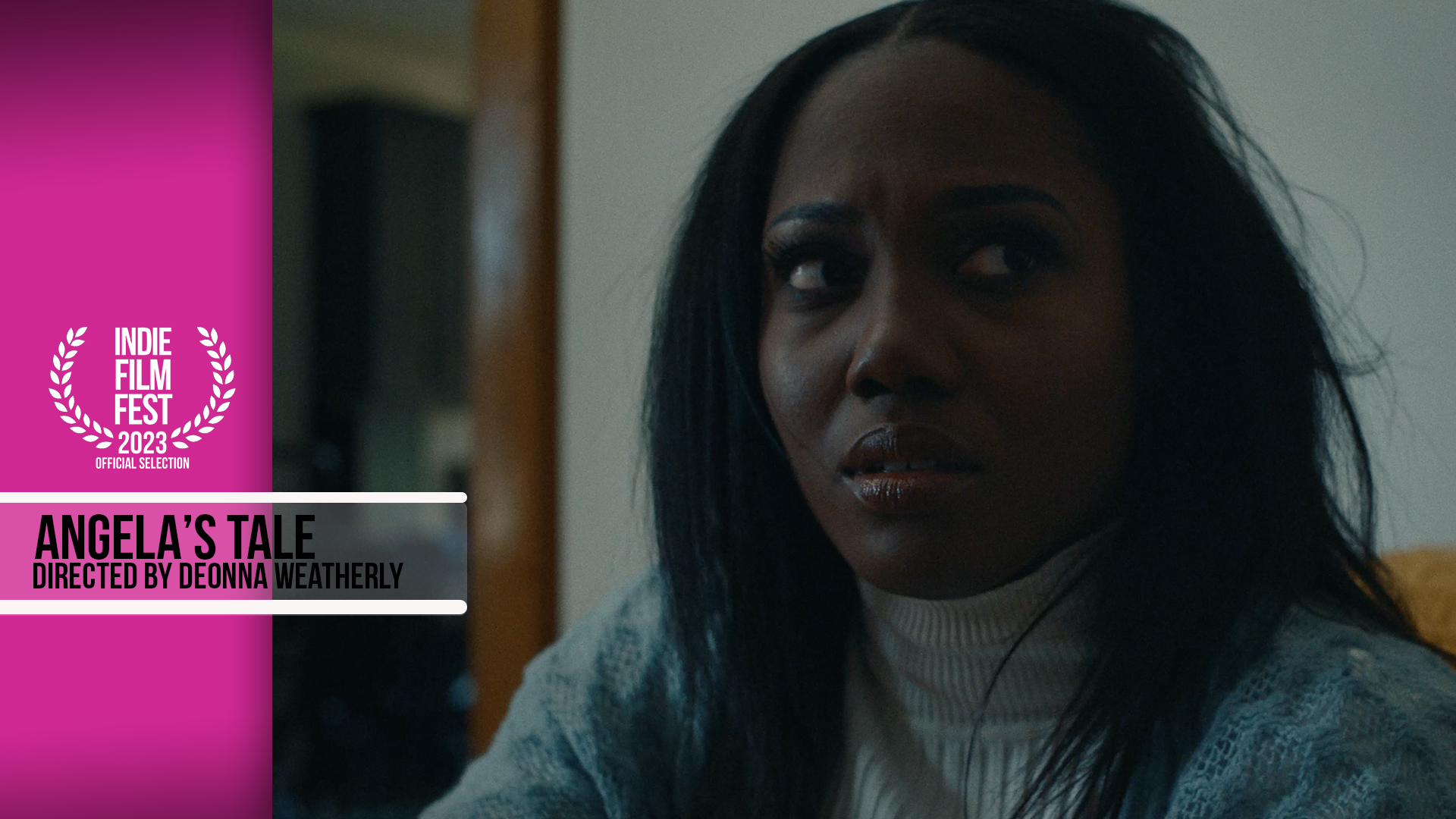 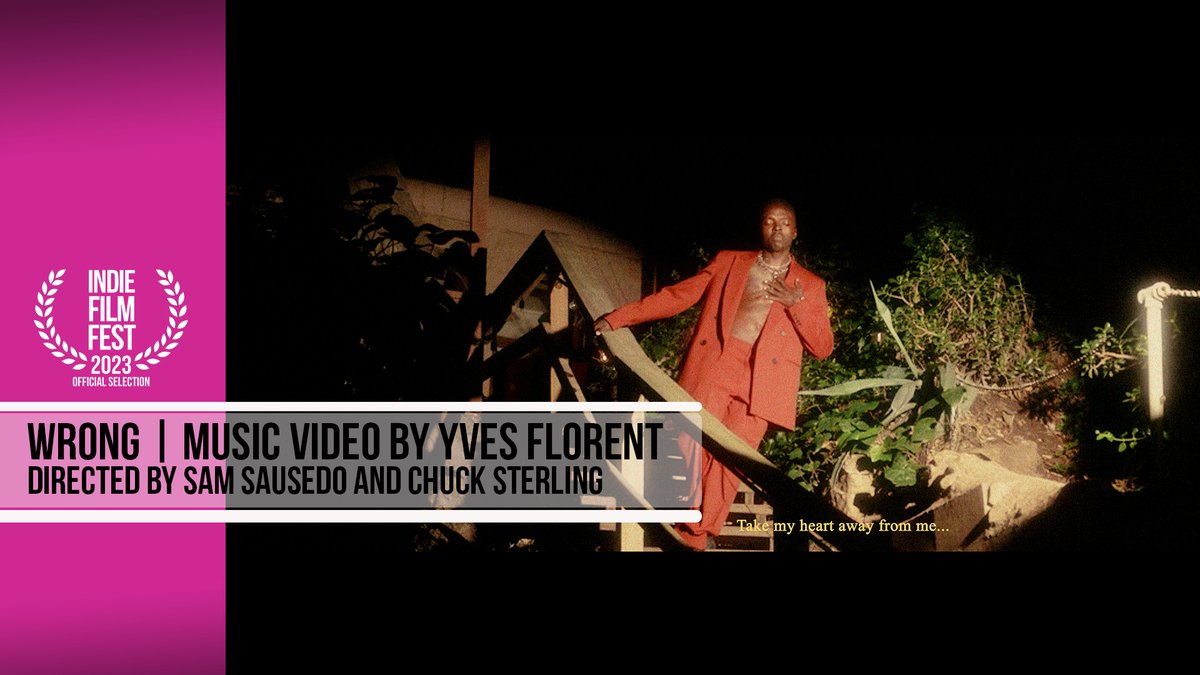 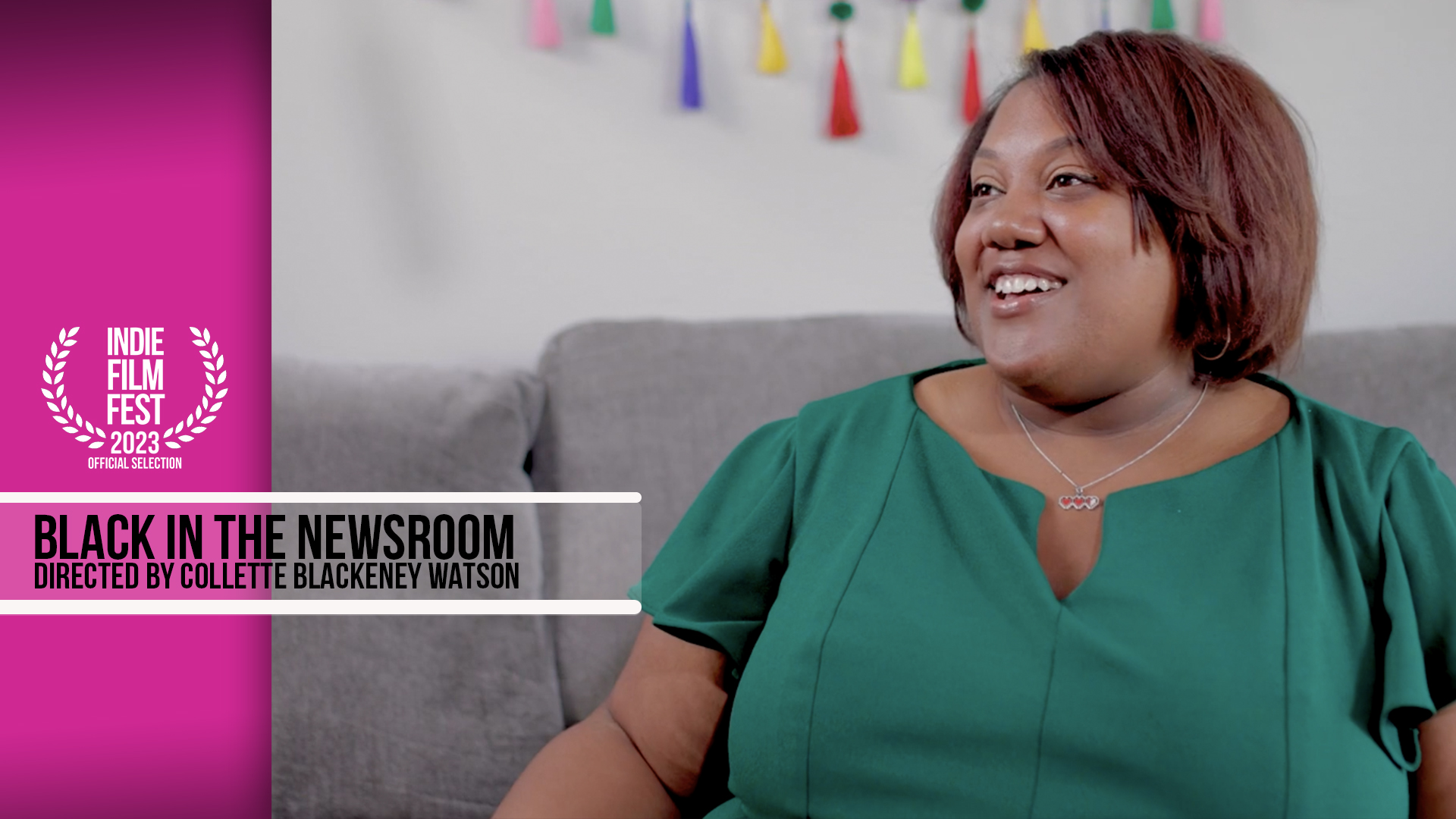 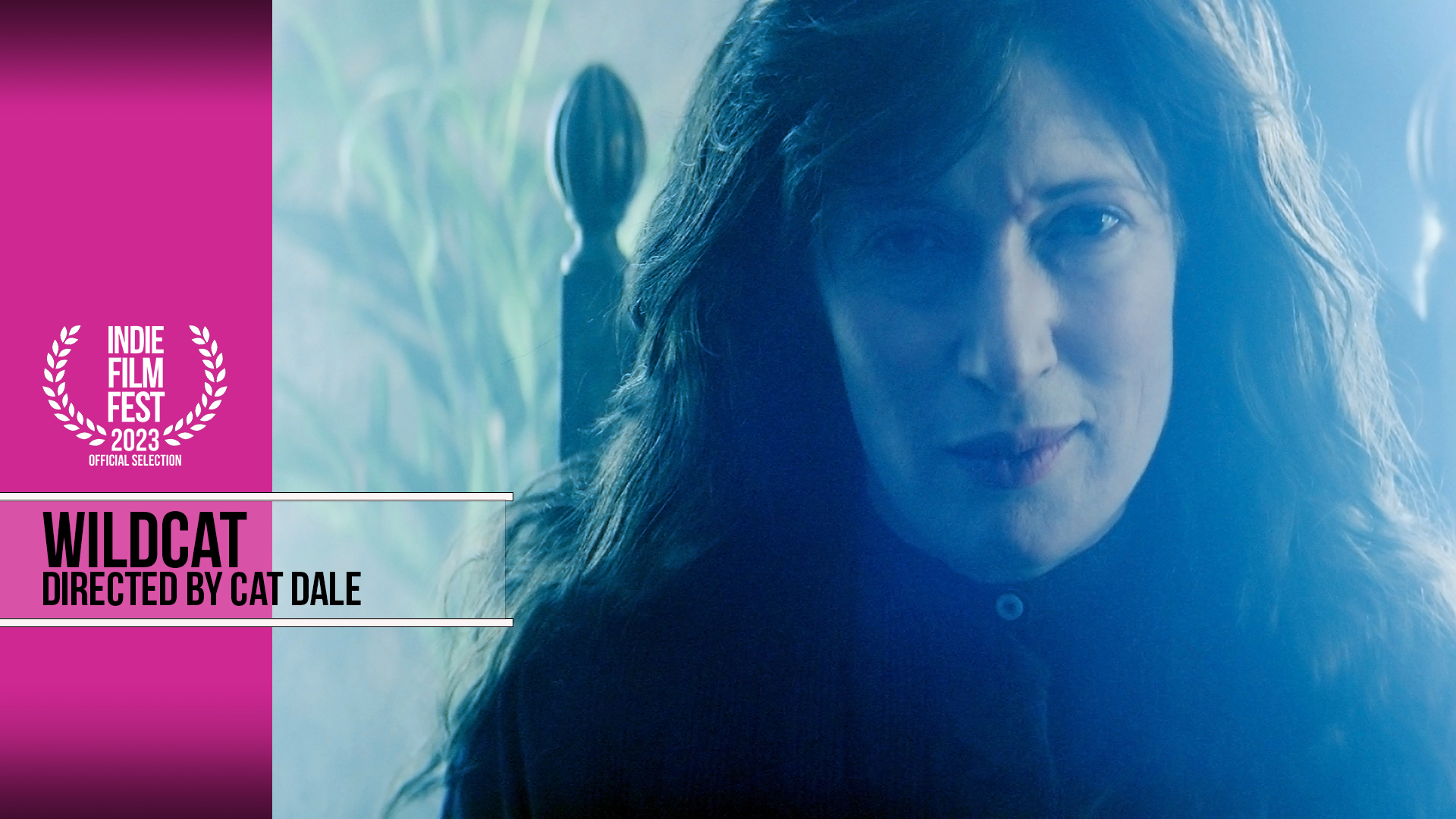 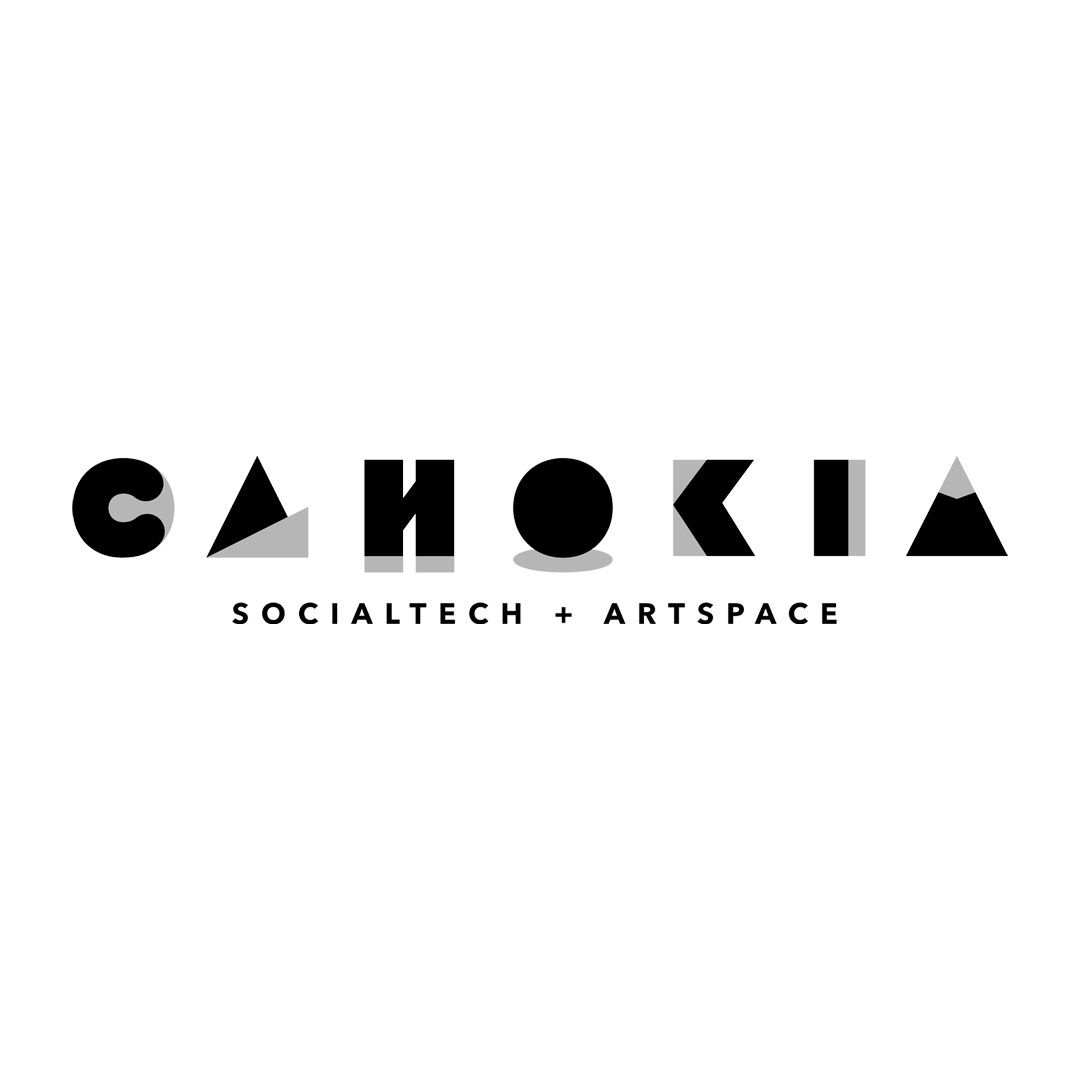 LIVE FROM THE PINK CARPET

Past years at Indie Film Fest Sponsored by Strawberry Hedgehog